City Harvest trial: No victims, so there can't be any CBT case: Defence 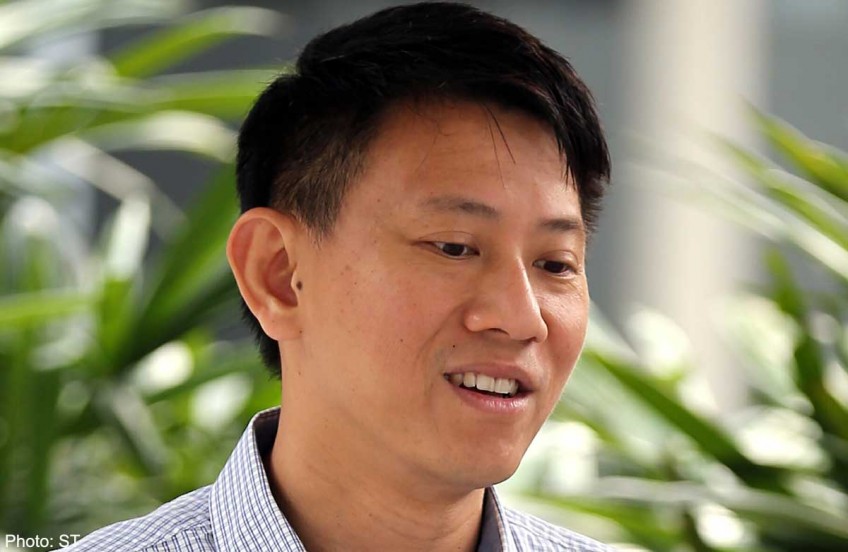 There is no case for alleging that City Harvest Church leaders had committed criminal breach of trust (CBT), simply because there are no victims, asserted Senior Counsel N. Sreenivasan yesterday.

He was addressing the court before his client, church deputy senior pastor Tan Ye Peng, took the stand as the fifth of six defendants in the long-running trial.

Tan and five other church leaders, including founding pastor Kong Hee, are accused of misusing $50 million in church funds to boost the music career of Kong's wife Ho Yeow Sun and covering this up.

Five of them have also been charged with channelling money from the church's building fund into sham bond investments in Ms Ho's management company, Xtron, and glass manufacturer Firna.

Four, including Tan, then allegedly devised transactions to clear the sham bonds from the church's accounts to mislead auditors.

Mr Sreenivasan then outlined what he called the "fatal failure" of the prosecution's charge of CBT against five of the six accused, Tan among them.

"Normally when there's an offence, there is a complainant, and normally the complainant makes the FIR (First Information Report)," said the lawyer, noting that his team had been asking for this report, but to no avail.

"We've not had any prosecution witness from the church alleging that the church is a victim, so we have this amazing situation. CBT is not a victimless crime, and (we have) no victim.

"It comes back to basics, a CBT case is about wrongful loss to a victim... It's quite clear there is no offence in this case."

The prosecution charges that the church's building fund monies, made up of donations by church members towards a new church building, had been diverted to finance Ms Ho's career - an unauthorised use of the fund.

But Mr Sreenivasan said Ms Ho's music was widely acknowledged as synonymous with the church's Crossover project to evangelise through pop music, and thus an objective of the church.

There had been no intent among the church leaders to cause wrongful loss to the church, Mr Sreenivasan added, and the full amount taken out was eventually returned to the church, with interest.

"If you put the money back in, then it would support the inference that there was no original dishonesty intended," said Mr Sreenivasan.

He is expected to examine his client on the stand for the remainder of the week, after which Tan will be cross examined by the defence of his co-accused, as well as by the prosecution.