COC to resume action to bar leaders from key posts 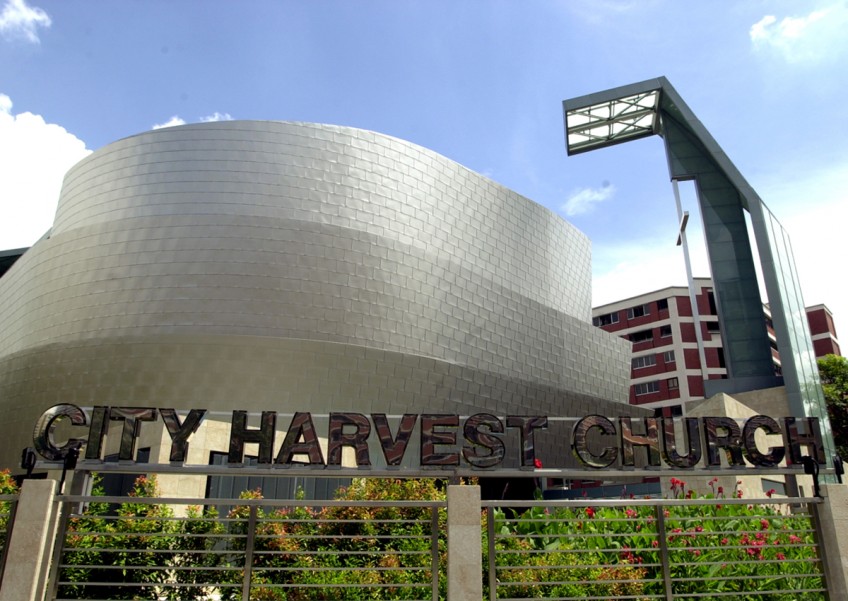 He founded City Harvest Church (CHC). But Kong Hee could soon be barred from holding any sort of key official position in the mega church.

The office of the Commissioner of Charities (COC) has made it clear that it will soon resume proceedings to ban Kong, and four other church leaders also found guilty of fraud on Wednesday, from being a governing board member, key officer, trustee, agent or employee of CHC.

Kong can continue with his religious duty as a pastor, which is separate from holding any governance or management position in the charity.

The COC's office also said that it had in 2013 ordered the church to give regular updates on the "key activities and financial position of the charity for close monitoring" and is working with it to ensure proper governance.

The COC's removal action started in April 2013, in the wake of a probe into the church's accounts which found that funds had been mismanaged.

Kong, who was a CHC board member, and the others facing the action were given until July that year to explain why they should not be removed.

But in August 2013, after receiving requests from the church board, the COC agreed to postpone the proceedings until the end of the criminal trial.

In the interim, they continued to be suspended from their positions.

On Nov 20, lawyers will deliver oral submissions on sentencing.

The next stage is for the judge to pass sentence.

The COC said that "removal proceedings will be resumed... after the trial court passes sentence".

"The COC will seek representations from the church and the seven suspended individuals as to why the COC should not remove them."

The other two also facing similar action are Mr Kelvin Teo Meng How and Ms Jacqueline Tan, who were executive members in the charity when they were suspended in 2012.

Former CHC fund manager Chew Eng Han, the sixth accused found guilty on Wednesday, was facing the removal action but has since quit the church.

Kong's wife Ho Yeow Sun, 43, who co-founded the church with him and is its executive director, was also probed.

But the COC's office told The Straits Times it lifted the suspension of Ms Ho's duties from May 13, 2013, as there was "insufficient evidence against her".

Ms Ho is listed on the COC's online Charity Portal as a church board member.

The National Council of Churches of Singapore meanwhile hoped that the episode would remind people to "pay greater attention to church governance in the matter of management of funds".

The council said that while it appreciates the freedom of worship, it will also "guide and advise members of the Christian community to constantly observe the law of the land".