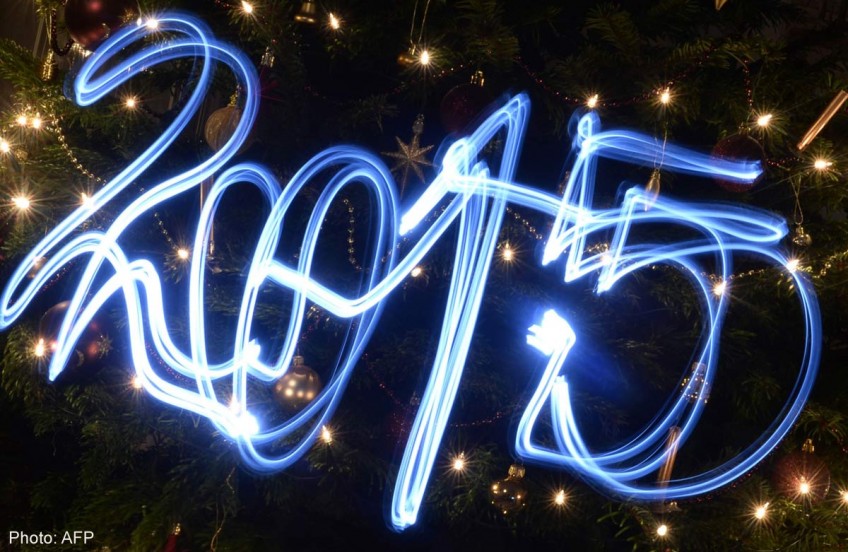 Earlier at 10pm, the police together with the Penang Municipal Council also brought to a premature end another illegal party at another beach in Batu Ferringhi.

It is learnt that the application for a permit had earlier been rejected by the council and the police.

"The organisers cooperated by dismantling the speakers, lightings and the props.

"The revellers were given a warning.

"Action can be taken under Section 6(1)(a) Entertainment and Places of Entertainment Enactment 1998 for having a public party without a licence and organisers can be fined RM20,000, jailed three years, or both," ACP Mior Faridalathrash said.

Meanwhile, a 26-year-old man injured his leg and head after jumping out from a hotel room on the first floor during a khalwat (close proximity) raid carried out by the Penang Islamic Religious Affairs Department officers.

He was, however, caught by the officers who had surrounded the hotel.

The operation, held in conjunction with the New Year's eve celebration, saw 44 people, aged between 17 and 50, arrested.