Court battle to decide if widow can change will 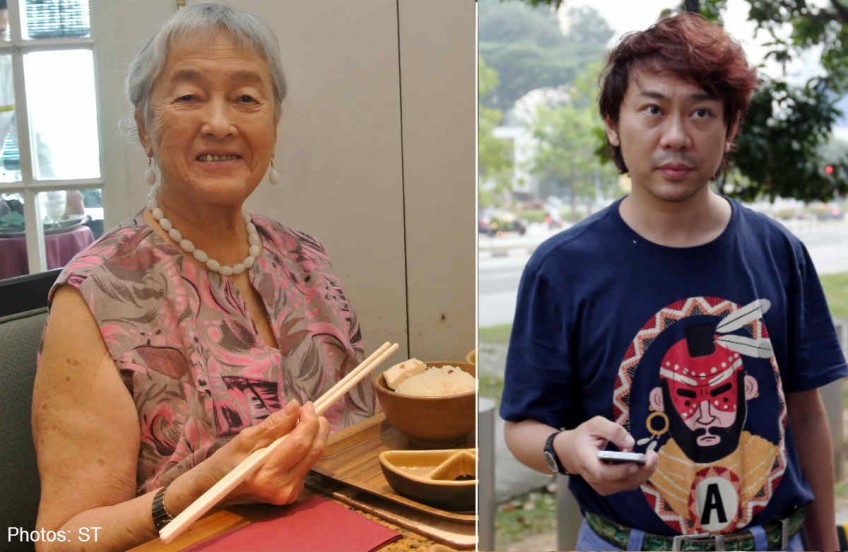 A COURT showdown has been set for the end of the month to decide whether a wealthy 88-year-old widow will get to change her will.

The new will, which Madam Mok, 61, said was drafted according to her aunt's wishes last year, leaves most of Madam Chung's assets to charity. It is supposed to replace the one made by the widow in 2010, in which she leaves everything, including her $30 million bungalow in Gerald Crescent, to Yang in the event of her death.

After a pre-trial conference on Wednesday during which the March 31 date was fixed, lawyer Eugene Thuraisingam, who is representing the widow, said: "We take the position that (the 2010 will) was procured by undue influence."

But Yang's lawyer Daniel Zhu claims that this is not the case and that the 2010 will is valid.

"At that point in time, the will was done up by a lawyer and there was a medical doctor who certified her mental capacity," he said.

"The mental capacity of Madam Chung has been a topic of severe scrutiny from the courts, the media and public," said Yang in court documents.

"I do not see how a fresh will purportedly executed by Madam Chung, age 87, was validly made, if at all."

Yang has been in police remand since Oct 31 last year.

[[nid:140902]]
SUBSCRIBE TO OUR NEWSLETTER
Your daily good stuff - AsiaOne stories delivered straight to your inbox