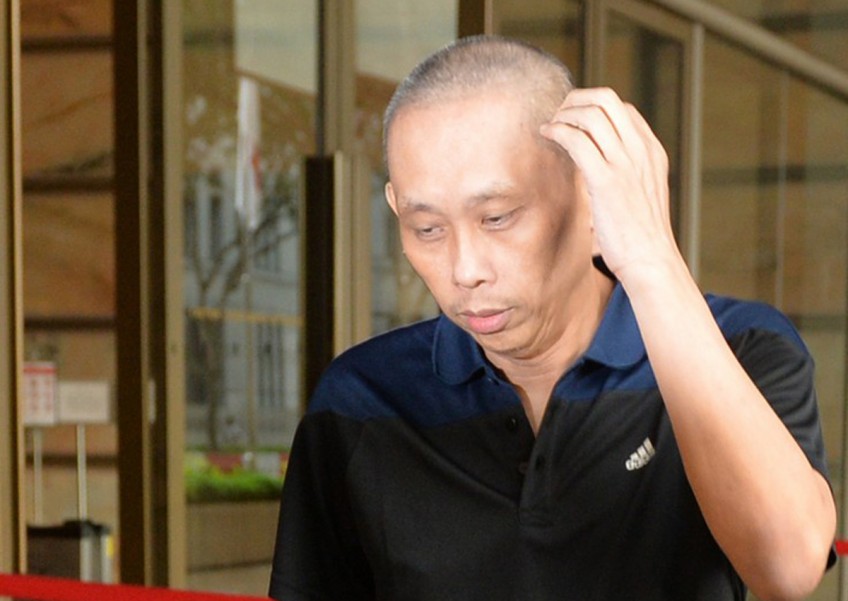 Dan Tan Seet Eng may have run an international match-fixing syndicate from Singapore. He may have recruited runners in Singapore.

But these activities, while reprehensible and not to be condoned, did not pose a threat to the public safety, peace and good order within Singapore itself.

The matches fixed all took place overseas. There are no indications that Tan's actions could lead to such activities taking root in Singapore. Nor are there suggestions that witnesses are unwilling to testify against Tan because they were being intimidated.

These were the reasons given by the Court of Appeal for why Tan's detention without trial under the Criminal Law (Temporary Provisions) Act was unlawful and why it had ordered him to be set free.

Under the Act, commonly known as CLTPA, the Home Affairs Minister has powers to detain a suspect without trial for up to a year if he deems it necessary "in the interests of public safety, peace and good order".

But after scrutinising the grounds provided by the minister as the basis for Tan being detained without trial, Singapore's highest court ruled that his detention could not be justified.

"We are... unable to see how the grounds that have been put forward can be said to fall within the scope of the circumstances in which the power to detain under the CLTPA may be exercised by the minister," said the court in an 80-page judgment delivered by Chief Justice Sundaresh Menon.

In the landmark judgment, the court set out the limits of the minister's power of detention without trial.

The judgment also set out the approach that the courts should adopt when reviewing detention orders and how the court should carry out its constitutional responsibility in assessing whether the minister has properly exercised his powers under the CLTPA.

The court noted that the judiciary is tasked with ensuring that any exercise of state power is done within legal limits. In the case of the CLTPA, which vests a "potentially draconian power" in the Government, the exercise of power will be scrutinised objectively, said the court.

The court examined the history of the Act, which was enacted in 1955 to deal with the rising threat posed by secret societies and gangsters.

The court said it is evident that the CLTPA was intended to deal with real and physical threats of harm within Singapore, even though it has been gradually widened to cover more offences.

Over the years, it has been extended to include drug traffickers, to deal with murderers and gang rapists where witnesses are not prepared to testify in court, and to cover syndicated activities of secret society members, such as extortion, unlicensed moneylending and human trafficking.

The court noted that the CLTPA was a last resort, to be invoked only against persons involved in serious criminal activities where the normal criminal process is not adequate because of the threat of harm to witnesses or their families.

The grounds given for Tan's detention - leading and funding a global syndicate to fix football matches in countries including Egypt, South Africa, Nigeria and Turkey - set out few connections with Singapore, said the court.

The court held that while the CLTPA confers a degree of latitude in detaining people associated with criminal activities, the activities must be of a sufficiently serious nature.

Most importantly, the activities must affect the "public safety, peace and good order" of Singapore, regardless of whether they take place here.