'The day Mr Lee freed me from jail' 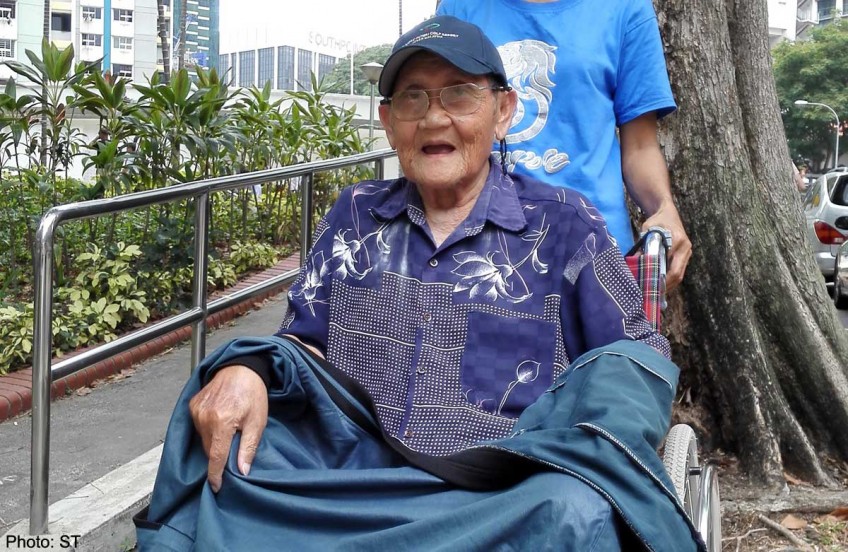 It was six decades ago, but Mr Wan Daud Embong remembers clearly the day Mr Lee Kuan Yew won him his freedom from jail.

Then a member of the Singapore Factory and Shop Workers' Union, Mr Wan Daud had been detained by the Lim Yew Hock government many months earlier in 1956, accused of being a communist.

Mr Lee, who was the union's legal adviser, represented him in court and argued for him to be freed.

Mr Wan Daud said: "I was released without condition. By then I had been under detention for nine months. I was 17 years old."

Release from jail was a defining moment for Mr Wan Daud - it was then that he decided to follow Mr Lee, he said yesterday.

He later became the chairman of Malay affairs at the PAP Siglap branch committee and remains a party member.

He said: "I decided that I would follow Mr Lee, and as long as the (People's Action Party) keeps its promises, I will serve the PAP to the best that I can. And it has kept its promises: to educate the people, to house the people, and to unite them, not divided across racial lines."

Another person at the community club whose life was changed by Mr Lee was Mr Tan Hai Yan.

The 61-year-old was just 11 years old when he first heard Mr Lee shout "Merdeka" (Malay for independence) at a rally his parents took him to.

In a fitting tribute yesterday, Mr Tan pumped his fist and shouted "Merdeka" at the top of his lungs, in front of a portrait of Mr Lee.

He told The Straits Times in Mandarin: "Till today, seeing him shout the word on television makes me emotional."