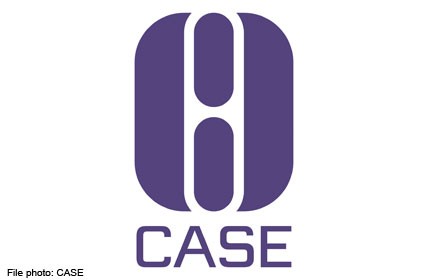 SINGAPORE - Housewife Alice Ong, 47, listened in sheer disbelief as a vet said that a poodle she had bought less than two weeks earlier was afflicted with several health conditions.

The poodle had loose kneecaps and a Grade 3 heart murmur, which could be a symptom of heart disease, said Madam Ong, who paid $2,900 for the dog.

"I felt cheated, because the pet seller had shown me a medical report that said the dog was healthy," she recalled.

After taking the case to consumer watchdog Consumers Association of Singapore (Case), Madam Ong managed to get a partial refund of $1,450.

"It wasn't a full refund, but I just wanted to settle the case as quickly as I could," she said.

Case told My Paper that few consumers know they are entitled to consumer rights where pet purchases are concerned.

Under the Lemon Law, businesses are obligated to provide consumers with a replacement, refund or reduction in price if pets sold are reported to be ill within six months of the time of purchase.

The law took effect last September, and protects consumers against defective goods that are of unsatisfactory quality or standard at the time of purchase.

From Sept 1 last year to July 31 this year, Case assisted in 12 cases related to "defective" pets, of which six involved the Lemon Law.

These formed about 3 per cent of the 420 cases involving the Lemon Law and defective goods that were received by Case over that period. So far, half of the six pet cases have been resolved.

A Case spokesman said: "There have been several cases where consumers purchase sick pets from vendors unknowingly, and end up paying their medical bills.

Case executive director Seah Seng Choon said consumers should check the terms and conditions of their purchases, and make sure any grounds for refunds are clearly spelt out.

"Request your receipt or proof of transaction... Verbal agreements should be committed to paper," he added.

He also urged consumers to do their own research and "find out more about the pets they are trying to purchase, to avoid being overcharged".