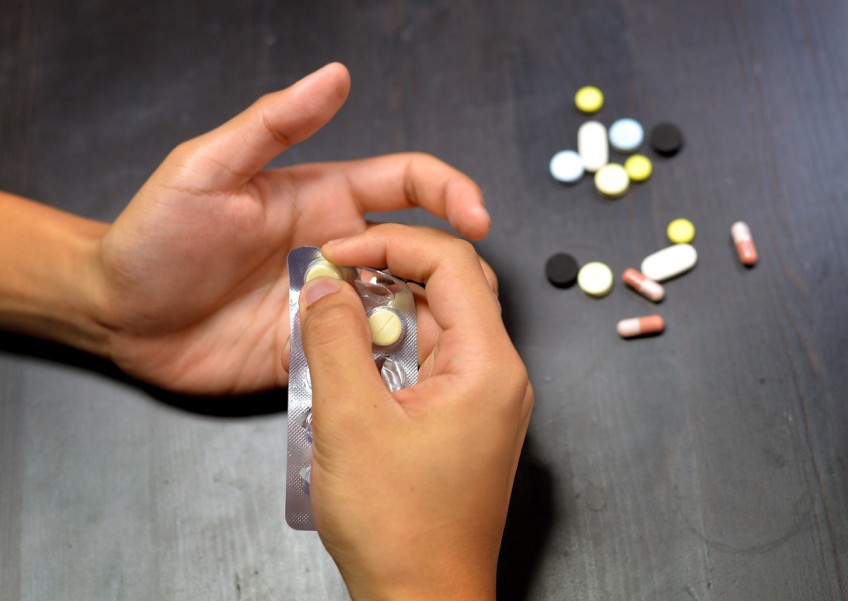 The patient, who was not named, had consulted Dr Yong in August 2012 and was diagnosed with trigger finger. Dr Yong advised him to undergo surgery the same day, but did not adequately explain the nature, benefits, risks and possible consequences of it.
The New Paper

A doctor who was suspended for six months in 2004 for overprescribing sleeping pills found himself in trouble again.

Dr Peter Yong Thiam Look had failed to keep proper notes and did not dispense enough advice before performing trigger finger surgery on a patient.

He also did the operation at his consultation table, despite guidelines requiring such surgery to be performed in a procedure or operating room.

Patients with a trigger finger feel finger aches and pain from activities such as continuous typing on a keyboard.

In February last year, Dr Yong - a general practitioner with the AcuMed Medical Group who is no longer employed there - pleaded guilty to three charges before a Singapore Medical Council (SMC) disciplinary tribunal - two for professional misconduct and one for failing to provide appropriate care to the patient.

His errant ways came to light in June 2013, following the patient's complaint, and Dr Yong was given a six-month suspension and a $10,000 fine in May last year.

Dr Yong, who has been practising for over 30 years, was also censured and had to give a written undertaking to the SMC stating that he will not engage in similar conduct in future.

He will also have to cover the costs of the proceedings, including SMC's solicitors.

Dr Yong had his practice restricted after three sets of complaints were made against him between 1994 and 1995 while practising in various hospitals in Australia.

He was also among four doctors punished by the SMC in 2004 for overprescribing sleeping pills.

He was suspended for six months and fined $5,000 for failing to maintain proper medical records among various charges.

In court documents, the tribunal highlighted Dr Yong's 2004 conviction as a "further aggravating" factor in the latest complaint as he had breached an undertaking given to the SMC not to repeat similar conduct.

The patient, who was not named, had consulted Dr Yong in August 2012 and was diagnosed with trigger finger.

Dr Yong advised him to undergo surgery the same day, but did not adequately explain the nature, benefits, risks and possible consequences of it.

He had an infected wound on his left palm, numbness in his finger and a poorly healing post-surgery wound.

The patient had to have follow-up treatment and consultations on another eight occasions at SGH.