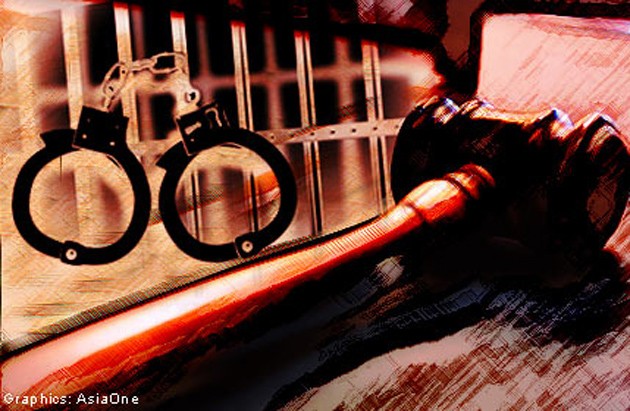 SINGAPORE - The Registry of Moneylenders has fined Neo Book Soon, 46, director of moneylending company Budget Capital Pte Ltd, $80,000 for five charges each of recklessly furnishing false information to the Registrar and contravening a condition of licence.

Neo had pleaded guilty in the State Courts and was convicted on 10 out of 31 charges.

Budget Capital Pte Ltd had held a moneylending licence from Nov 16, 2010 to Nov 15, 2014 which was not renewed after it expired. Investigations revealed that the company had committed offences which warranted prosecution.

30 other licensed moneylenders have been convicted and fined since 2011.

The Registry carries out regular inspections of licensed moneylenders. Where breaches are found, enforcement measures are taken such as the suspension or revocation of licences, forfeiture of security deposits, warnings and prosecutions.

Those convicted of breaches of the Moneylenders Act and Rules face a fine of up to $40,000 and/or an imprisonment term of up to two years on each charge.