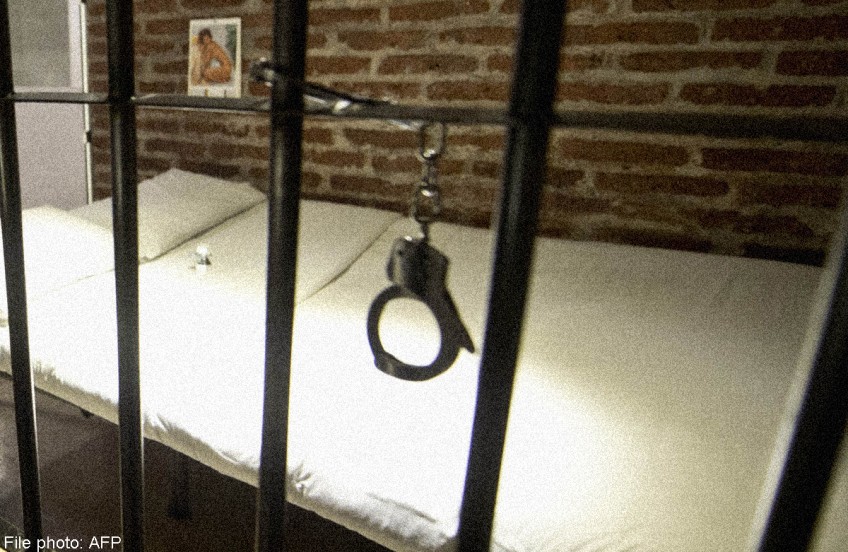 In a brief order, the full 2nd US Circuit Court of Appeals in New York refused on Monday to disturb a March 25 decision by a three-judge panel of that court to let the June 2012 conviction stand. It did not explain its reasoning.

Gupta, 65, challenged the government's use of wiretap evidence against him, as well as the jury instructions by US District Judge Jed Rakoff in Manhattan, who oversaw his trial.

Gary Naftalis and Seth Waxman, two of Gupta's lawyers, were not immediately available for comment.

Gupta may still appeal to the US Supreme Court. He has also been fined millions of dollars.

The former global managing director of the consulting firm McKinsey & Co is the top corporate official convicted in the US probe of insider trading in the hedge fund industry.

Jurors convicted Gupta of passing confidential information he learned at Goldman board meetings, including news about results and a crucial investment from Warren Buffett's Berkshire Hathaway Inc, to Raj Rajaratnam, founder of the Galleon Group hedge fund firm.

Rajaratnam, 57, is serving an 11-year prison term for insider trading. Last month, he failed to persuade the Supreme Court to review his own conviction.

Gupta and Rajaratnam are housed at FMC Devens, a medical facility and satellite camp about 40 miles (64 km) northwest of Boston. Rajaratnam's younger brother Rengan was acquitted in a separate insider trading case on July 8.