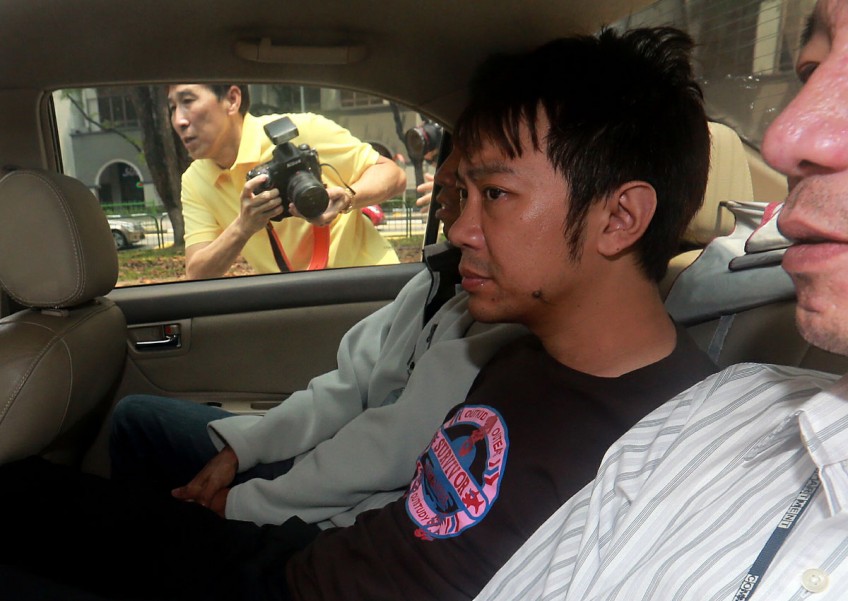 Yang Yin argued that his lawyers had been denied the chance to cross-examine witnesses who had given evidence.
The Straits Times

The High Court has dismissed an appeal by a former China tour guide to set aside a decision to recognise a new will made by a wealthy widow, which would result in her assets going mainly to charity instead of to him.

Yang Yin, 42, had argued that there was a procedural failure in the proceedings as the judge had denied his lawyers the chance to cross-examine witnesses who had given evidence to support the application for the new will.

Yang failed to get the application reheard.

In April last year, the Family Justice Courts had recognised a new will made by 89-year-old widow Chung Khin Chun, under which most of her assets - estimated to be worth $40 million - would go to charity.

The new will replaced an earlier one made in 2010, in which Yang stood to inherit everything.

The new will was recognised based on evidence given by several witnesses that Madam Chung had made the 2010 will under the undue influence of Yang, among other factors.

In his appeal, Yang said he wanted a "retrial" so that these witnesses could be cross-examined before the court decides whether undue influence had been exercised in the making of the 2010 will.

He also wanted to call on two key witnesses - the lawyer who had prepared the 2010 will and a prior one in 2009, as well as the doctor who had examined Madam Chung before she executed either will.

However, in her judgment, Justice Judith Prakash pointed out that Yang had been given opportunities to indicate if he wanted to call, cross-examine or subpoena witnesses, but chose to leave that decision to the courts.

Justice Prakash also noted that Yang did not rebut "serious" allegations that the earlier will was made under undue influence and fraud.

"Nowhere in his affidavit did the appellant (Yang) actually assert, for instance, that he had allowed (Madam Chung) free choice in her decisions," said Justice Prakash.

"This was a surprising position to adopt, at any stage in the proceedings, in response to allegations which were both serious and specific," she added.

The high-profile case involving Yang and the wealthy widow unfolded in 2014 after Madam Chung's niece, Madam Hedy Mok, evicted Yang's wife, who had been living in her aunt's house for about a year with her two young children.

Yang is currently in remand after being denied bail in October 2014.

Yang faces more than 300 charges for allegedly falsifying receipts at his company and allegedly misappropriating $1.1 million from the estate of Madam Chung.

His criminal trial is scheduled to start next month.

Contacted yesterday, Yang's lawyer Irving Choh said he would be getting instructions from his client on whether to appeal against the latest High Court decision.

Madam Mok told The Straits Times that her aunt is "happy" that there is progress in her case.

"We should respect her wishes," she said, referring to her new will.