Examine our social norms instead of blaming NLB 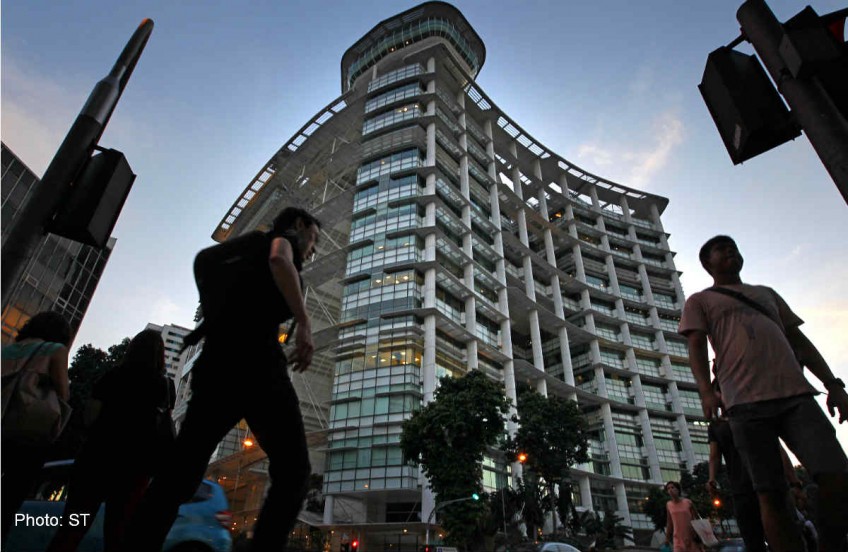 The National Library Board's (NLB) removal of children's books portraying unconventional families has sparked much controversy and criticism from netizens and authors. Indeed, after the news broke, many took to social media platforms to express their disapproval.

While it is heartening to see so many Singaporeans rallying behind a cause, it is unfair to criticise the NLB as it was only following societal norms.

Being an organisation that seeks to serve the community, it naturally follows the norms and values prevalent in society.

As a new generation of liberal-thinking young people comes of age, we should not forget that Singapore remains a largely conservative society where many value and celebrate traditional norms and practices.

Instead of criticising the NLB, supporters of gay rights should instead examine the root cause of the issue: How we, as a collective society, view unconventional families.