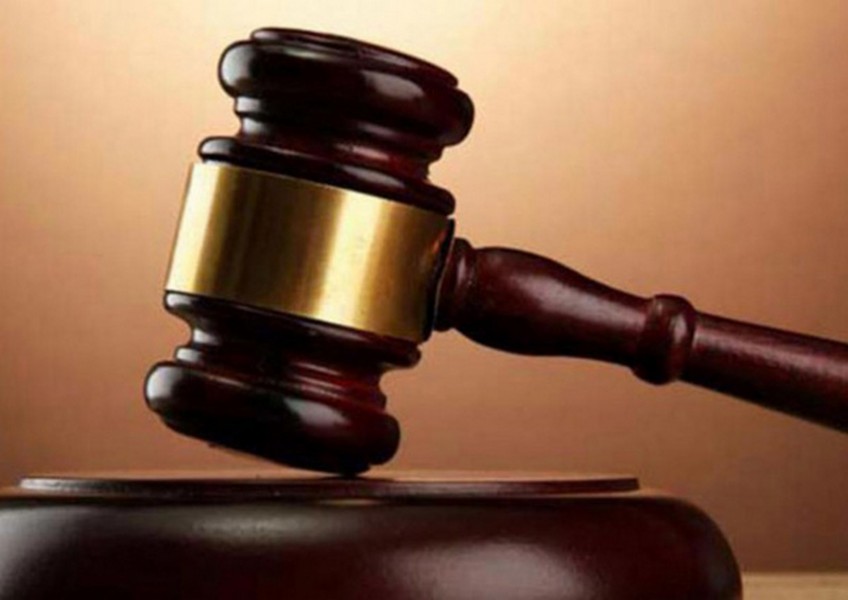 A judge made it clear that defaulting motorists who fail to settle fines at the night courts must expect heavier sums when the case is referred to the day courts.

Noting that night courts set fines between $400 and $600, she slapped a $600 fine per charge - the lower end of the range imposed in day courts - on a motorist who pleaded guilty to 26 parking offences.

"When his 26 charges were escalated to the day court, Court 14, the principle of calibration must surely dictate that the accused can no longer avail himself of the lower range of fines accorded by a (timely) plea of guilt," said District Judge Sarah Tan Yin Tze in judgment grounds released on Tuesday.

Chng Eng Pin, a bankrupt labourer, had pleaded guilty to the parking offences over 21 months at various places, including one offence of not supplying the particulars of the offending driver of the car which Chng owned.

Chng did not take up the offer to compound the 2010-2012 offences earlier under the regulatory framework and neither did he enter a plea at the night court or pay via electronic machines under an existing automated traffic offence management system.

Night courts, set up in 1992, are meant to deal with the high volume of traffic and regulatory offences heard at the State Courts. They operate from 6pm onwards, four days a week.

"One must naturally expect a higher range of fines in (the day court), usually between $600 and $800 per charge," said Judge Tan.

She warned that the fines cannot be discounted just because of the sheer number of charges Chng faced as this would mean "incentivising offenders to delay and accumulate more charges".

Chng, who defended himself, cited his financial difficulties, among other things, in mitigation but the judge found his circumstances neither exceptional nor extreme enough to make a difference.

She pointed out that his claims had to be seen against the persistent offence pattern.

The judge also rejected his grown-up son's bid to pay $4,000 first and the balance a month later.

The judge was not convinced by his reason that he needed his father to handle family problems.

Judge Tan said instalment payments are very rarely granted and to allow this would be to "assail the calibrated composition and court fine structure in place".

The judge added that if offenders had the easy way out by being able to pay court fines in instalments, they may be lulled into complacency and procrastination and lose the focus and incentive to attend to their summonses and compound their cases early (the "why pay now when you can pay later" mentality).

The judge ordered that Chng serve 26 days in jail should he default in payment.

"The (fines and default jail terms) imposed are not unreasonable or excessive, much less manifestly excessive," the judge added.

Chng, who is appealing the sentence, is currently on bail.

This article was first published on July 7, 2016.
Get a copy of The Straits Times or go to straitstimes.com for more stories.