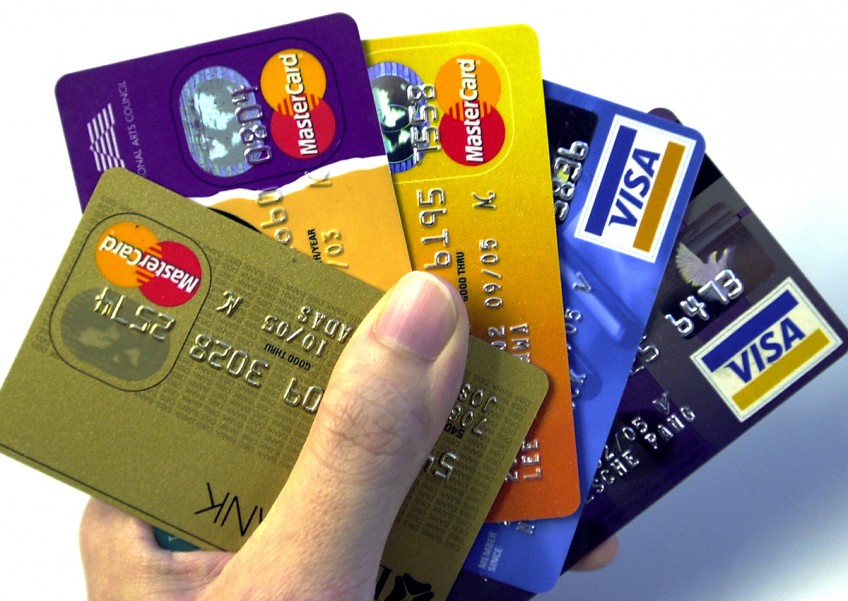 That was how a syndicate operated for a year and a half before the police pulled the brakes on its operation this month.

Speaking to reporters, he said the key members would acquire credit card information from international syndicates before making their own bogus cards.

"These cards would then be given to other members of the group, together with an airplane ticket and a shopping list of luxury handbags, clothes, cameras and other items.

"Among the countries where they would shop include Britain, France, Japan, Singapore and Vietnam," SAC Khalil said.

After the shopping spree, the members would sell the goods at lower prices, primarily through online services.

"It is known that the syndicate would also provide fake Taiwan passports for mules, which were used as identification when asked by shops overseas.

"These enabled the mules to operate without fear of being stopped by immigration if one of their bogus cards aroused the suspicion of the authorities there. The mules would leave the country using their real passports," he said.

It is also known that the data used in the fake cards primarily came from overseas victims.

SAC Khalil said after five months of investigations, raids were conducted between April 16 and 18 in Ipoh and the Klang Valley, which saw the arrests of 19 Malaysians, including two females, aged between 19 and 42, and a Nigerian man.