Fake news alert: What happens to your CPF savings when you pass away? 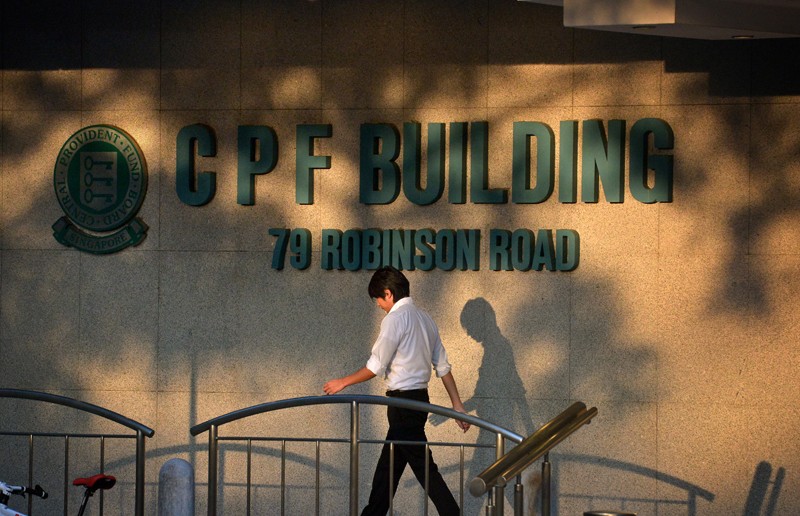 If you have received a message or seen on social media recently that your CPF savings will be transferred to your nominee's Medisave account by default when you die - it's not true.

Gov.sg, the official online communication platform and repository of the Singapore Government, said "there is absolutely no basis to this rumour" in a post on their website today.

The message has been making its rounds on WhatsApp, SMS and social media.

Gov.sg explains that "by default, your nominees will receive your CPF savings in cash when you pass away. This is unless you have opted for a different type of CPF nomination."

Apparently, this rumour is a recycled one that first surfaced in 2012, and was also debunked back then.

Gov.sg points out a few thing you need to know about your CPF nomination.

What exactly is a CPF nomination?

"A CPF nomination provides CPF members with the option to specify who will receive their CPF savings, and how much each nominee should receive, upon their demise.

"If a CPF nomination is not made, the deceased member's CPF savings will be transferred to the Public Trustee's Office (PTO) for distribution to his or her family members under the Intestate Succession Act, or the Inheritance Certificate (for Muslims)," the post explained.

Be careful what you read online, folks, and spread it around as true.