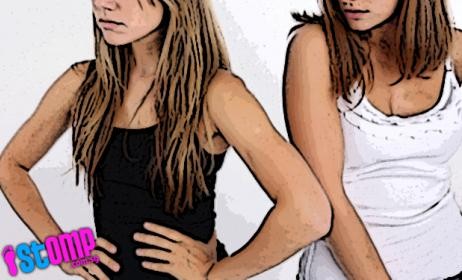 A primary school teacher, 32, had sex with one of her pupils, then 13, four times, oral sex once, and committed an obscene act with him once between May 2011 and July 2011.

The married mother of three was jailed for a year.

A teacher in a top school, 32, had sex with a student, then 15, a total of nine times between December 2011 and January last year.

The boy became close to the married mother of two shortly after a boating accident during a student leaders' camp in Bintan in October 2011.

She was jailed for a year.

An Indonesian maid, 27, had sex with her employer's 11-year-old son, barely five months after she began working for the household.

When the boy turned 12, they had sex again. She was jailed for three years.

The boy's mother was helping her to look after her 14-month-old child while she was at work as a canteen assistant.

The woman was jailed for 10 months.

They had met during an overseas trip when he was still in Primary 6 in her school.

The married woman was the first woman in Singapore to be taken to court for the offence. She was jailed for 10 months.