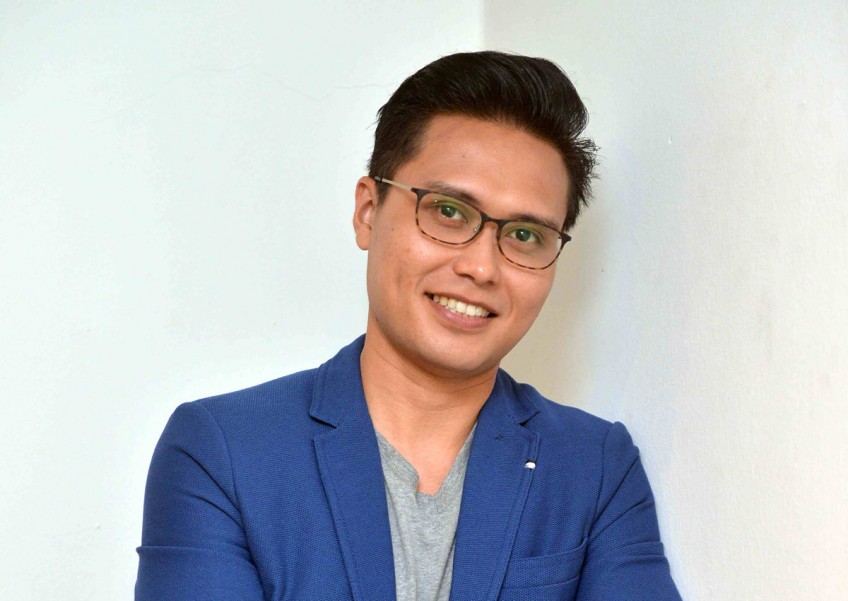 Fir Rahman is up for the Best Newcomer award at the Asian Film Awards for his performance in Boo Junfeng's drama, Apprentice.
Berita Harian

Home-grown actor Fir Rahman is up for a Best Newcomer award at the upcoming Asian Film Awards in Hong Kong, the first time a Singaporean actor has secured a nomination there.

The 36-year-old is nominated for his moving performance in Boo Junfeng's drama, Apprentice (2016), in which he plays the titular role of an apprentice to an executioner in a Singapore prison.

The film also stars Mastura Ahmad as his elder sister and Malaysian actor Wan Hanafi Su as the executioner.

Fir tells The Straits Times: "It is already a win for me to be the first Singaporean actor to be nominated in an acting category at the Asian Film Awards. I hope to fly the Singapore flag high."

Past winners of the same award include Taiwan's Mark Chao for Monga (2010) and Malaysia's Ng Meng Hui for At The End Of Daybreak (2009).

Besides Apprentice, Fir also has theatre experience, having performed in plays such as GRC (Geng Rebut Cabinet) last year, as well as Prism, which just ended its run earlier this month.

On television, he played the husband with a demanding wife (played by Nurul Aini) on Channel 5 drama series Lion Moms (2015).

The 11th Asian Film Awards, which honours excellence in Asian film-making and performance, will be held next Tuesday.

This is Fir's first nomination for Apprentice, but the film has already bagged a string of awards.

At the prestigious Golden Horse Awards in Taipei last November, the movie won the Netpac (Network for the Promotion of Asian Cinema) award, the only one at the festival that is given out to a non-Chinese language film.

Boo was given the Rising Director award at the Busan International Film Festival's Asia Star Awards in the same month.