Forgiving bitter past for interests of the present 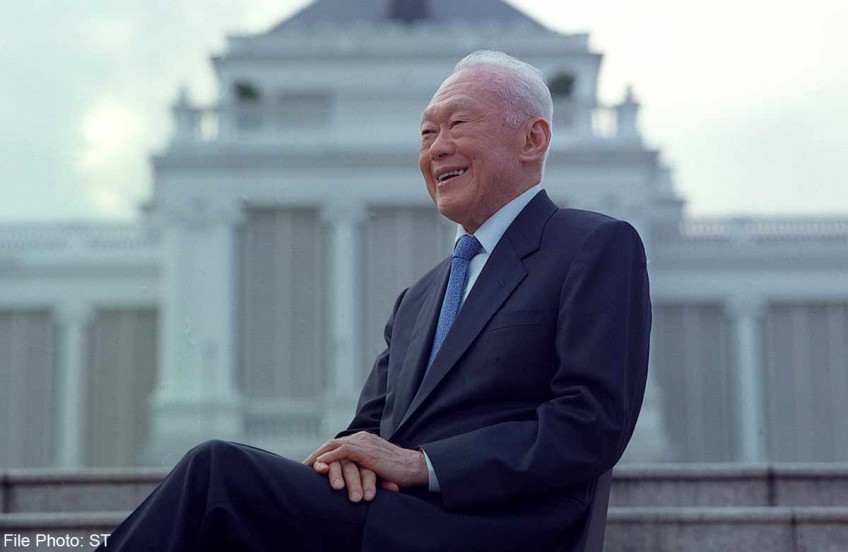 "ONE lesson that Lee Kuan Yew left us has been widely overlooked, and it has particular relevance for the rise of China. When it came to the sins of the past, he put reason ahead of emotion. A consummate pragmatist, Lee did not allow the many wrongs of history to rankle and fester, which allowed his country to benefit immensely...

"Just as Lee forgave British colonial arrogance, so did he forgive Japanese World War II military brutality. Unlike China and Korea, Singapore nurtures no sense of grievance towards its former occupiers, despite the hardship and exceptional cruelty of the wartime Japanese presence.

"Arbitrary face-slapping and public urination were the least of it. The Japanese chose Chinese Singaporeans, three-quarters of the population, for the worst treatment due to their suspected loyalties to China. The occupiers singled out those who had soft hands and wore glasses - marks of the leadership class - for execution. Many thousands died.

"Yet Singaporeans after the war, under Lee's governance, set aside these bitter memories of the past for the better interests of the present.

Recognising and admiring the extraordinary rise of modern Japan and its rapid recovery from war and defeat, in his scramble to create jobs for Singaporeans, Lee turned to the Japanese for advice on shipbuilding and electronics, successfully luring Japanese investment to help Singapore create a job-rich manufacturing economy.

"Americans eventually joined in and now have invested twice as much in tiny Singapore as in all of China."

- MR JOHN CURTIS PERRY, who teaches maritime history at Tufts University's Fletcher School of Law and Diplomacy, writing in the Wall Street Journal on Tuesday. He is finishing a book about the implausibility of Singapore's success.