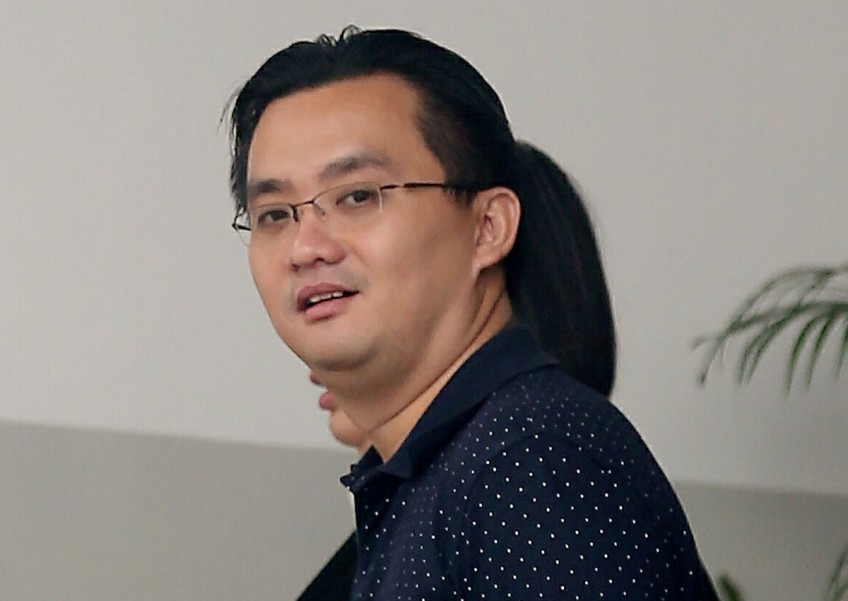 A former director at Resorts World Sentosa (RWS), Soh Yew Meng, was jailed for 14 months yesterday for receiving $317,000 in bribes.
The Straits Times

A former director at Resorts World Sentosa (RWS) was jailed for 14 months yesterday for receiving $317,000 in bribes.

Soh Yew Meng, 38, who was in the building enhancement department, had accepted money from representatives of various companies between July 22, 2013, and Jan 15, 2014, in exchange for helping them secure business deals with the integrated resort.

He had pleaded guilty last month to three counts of corruption involving $315,000.

Four other charges - one count of accepting $2,000 in bribes and three counts of attempting to obtain bribes of unspecified amounts - were taken into consideration during sentencing.

Soh admitted he sought from the managing director of Shanghai Chong Kee Furniture and Construction, Mr Tan Ken Huat, 60, a corrupt payment of between 3 per cent and 5 per cent of the tender quotation if the firm won the tender for the Festive Hotel project at RWS.

In return, Soh would provide Mr Tan, whose firm specialises in interior contract work, with information on how much Shanghai Chong Kee's competitors would be bidding for the project.

On July 8, 2013, a contract for the Festive Hotel project was awarded at a sum of $8.9 million to Shanghai Chong Kee which, in turn, awarded Superiortec with the mechanical and electrical works portion of the project for a sum of $2.9 million.

The following month, Ms Tan took $106,200 of the money, deposited it in her own bank accounts and used about $104,600 to pay for a unit at the Chestervale condominium in Bukit Panjang under her name. Ms Tan and Soh later lived there.

The Corrupt Practices Investigation Bureau gave Ms Tan a stern warning last month and she was given a discharge not amounting to an acquittal in court yesterday, which means she can be prosecuted if new evidence were to surface.

For each count of corruption, Soh could have been jailed up to five years and fined up to $100,000.