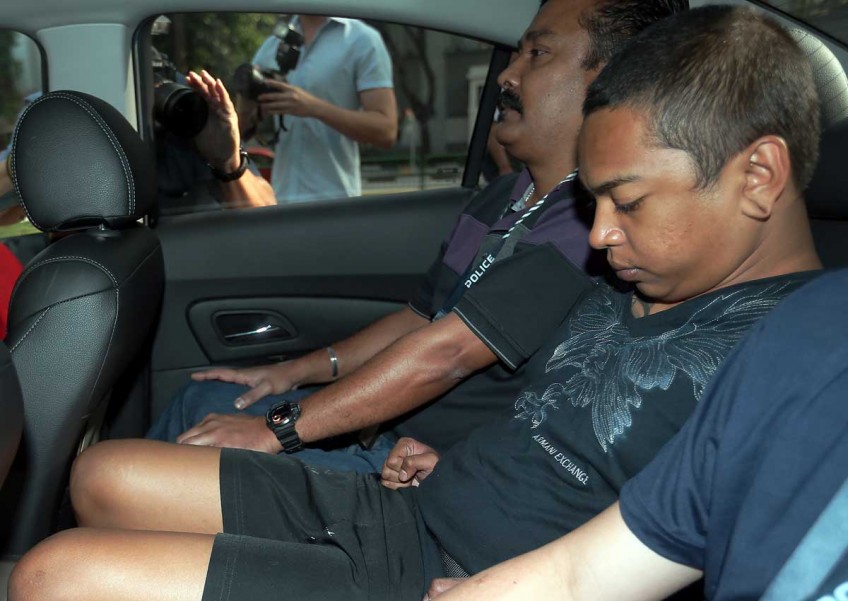 A fourth man was charged in court yesterday with the murder that took place at the St James Power Station on Sunday.

Muhammad Faizal Md Jamal, 22, is accused of being part of a group that killed Mr Satheesh Kumar Manogaran, 35, at the Sentosa Gateway entertainment venue between 5.45am and 6am that day.

Three of his alleged accomplices were hauled to court earlier this week. Shawalludin Sa'adon, 26, a part-time waiter at Postbar - one of the outlets at the nightspot - was charged with murder on Tuesday, while Muhammad Khalid Kamarudin, 21, and Muhammad Hisham Hassan, 27, were charged on Wednesday.

Police said in a statement on Tuesday that after arresting Shawalludin on Sunday, officers established the identities of three other men and nabbed them in an operation the next day.

Muhammad Faizal was arrested on Tuesday.

Four of the five men arrested this week have been charged in court.

Preliminary police investigations have shown that the attack took place after a dispute between Mr Satheesh Kumar and an unidentified staff member at Postbar.

Another man was also injured in the attack.

All four men are now remanded at the Central Police Division and will be back in court next Tuesday.

If convicted of murder, they face the death penalty.