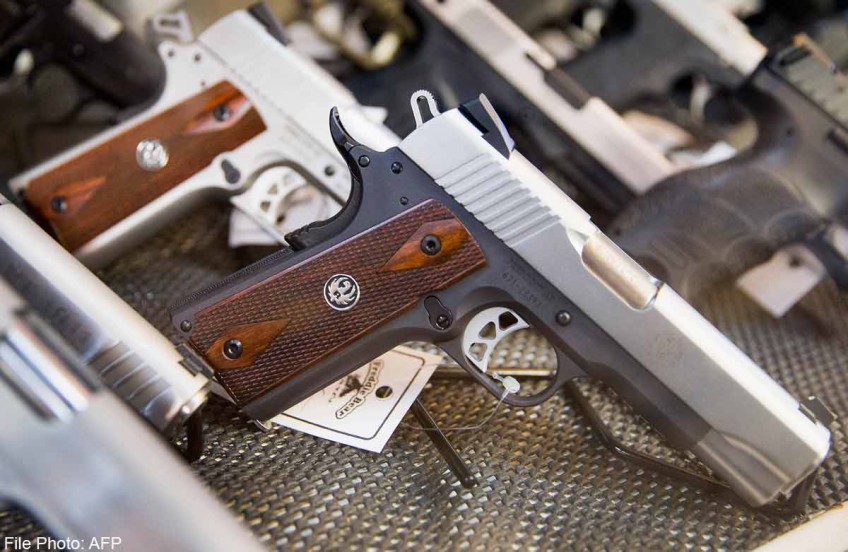 GEORGE TOWN - Four gang members have been arrested over the killing of a businessman in Scotland Road here.

"The four are members of Gang 36. A police team raced to the R&R area in Sungai Perak following a tip-off on Saturday and arrested them at about 5.50pm.

"The one who admitted to murdering the businessman also said there were two pistols in his rented house.

"We found a .38 revolver with eight bullets and a SIG Sauer handgun with 10 bullets when we searched his house.

"We believe the pistols were used in the March 2 Scotland Road shooting," he said at the Northeast district police headquarters yesterday.

He said preliminary investigations showed that the shooting was over drugs.

"We will investigate it they are also involved in another fatal shooting case in Sungai Petani the same day."

In the Scotland Road killing, 51-year-old security firm director E. Selvakumar was shot at least seven times while he was driving his car.

In Sungai Petani, S. Thanabalan, 34, died on the spot in his car when he was shot seven times as soon as he reached his house.