Keppel Offshore & Marine general manager Ivan Lim was revealed to be one of the People’s Action Party’s (PAP) new candidates for the upcoming general election on June 24.

PAP's new candidate Ivan Lim shares his experience working as a young Singaporean, before he could pursue his post-Secondary education. #GE2020 #Singapore

Not long after, a netizen came forward with an alleged story about the 42-year-old’s past.

A Facebook user shared that Lim was the commanding officer of his battalion and would speak “using a condescending voice” to tell others not to step into the air-conditioned tentage that he was using.

“His action and speech were simply that of an elitist," he wrote.

He added: “So now he is going into politics to represent the ordinary folks in Parliament. With his character and personality - will he?”

Upon reading this account, netizens have been up in arms, questioning if Lim is fit to represent any constituency. 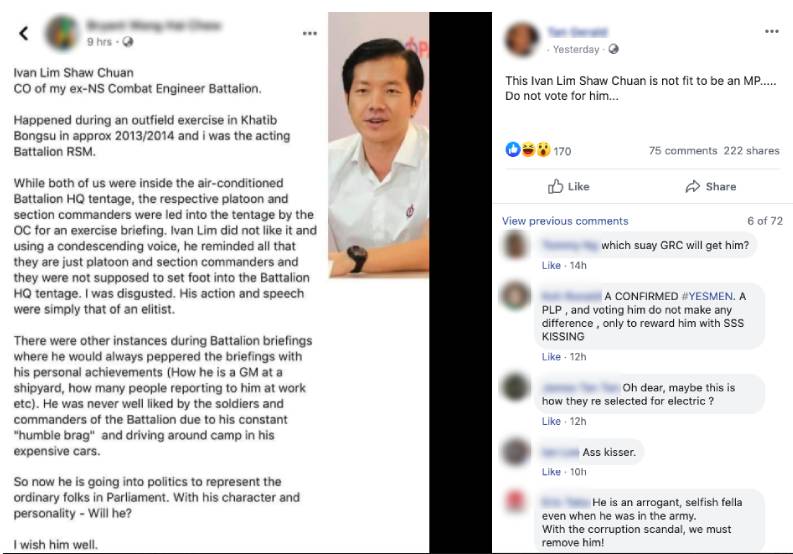 Since then, even more netizens have come up with accounts about his supposed attitude. 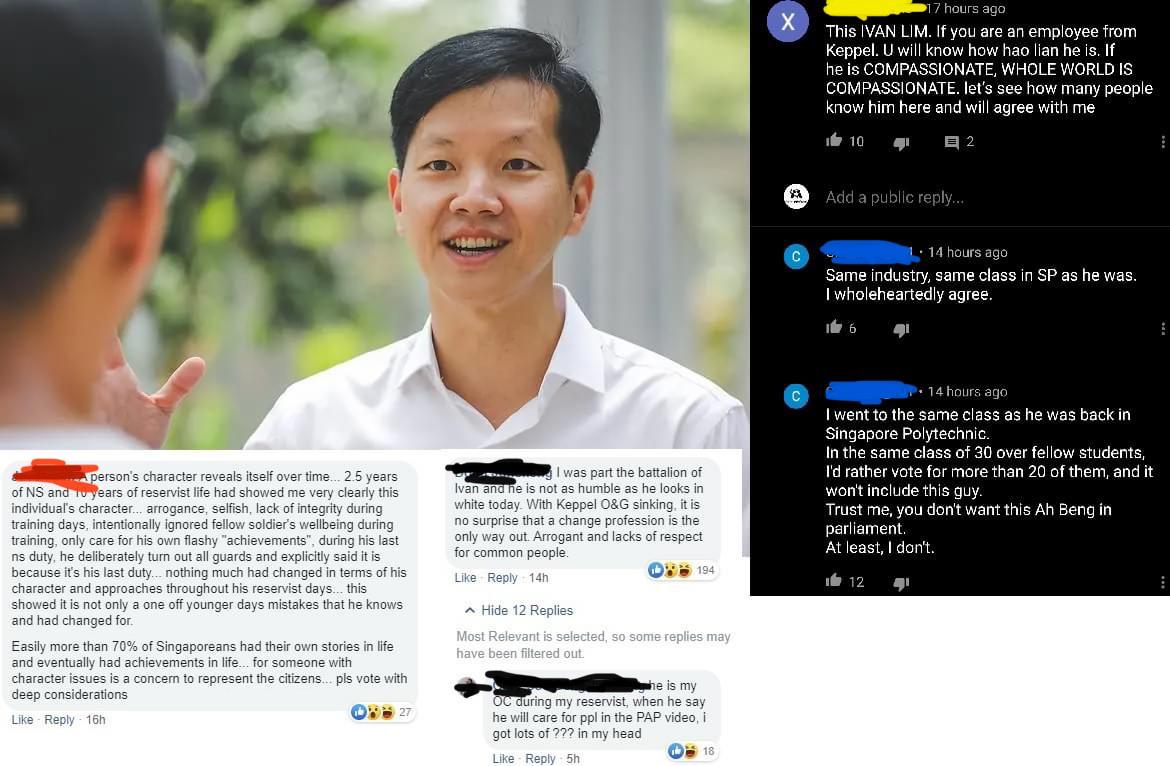 When asked about Lim's alleged elitism attitude at a PAP press conference today (June 26), Minister for the Environment and Water Resources Masagos Zulkifli said: "General Election is a time when people who have been introduced will elicit responses, which is not surprising.

"But I think that it’s also important for the candidates who may have been alleged to be something or other, to also prove themselves."

He added that this is an opportunity for candidates to redeem themselves if they have done something in the past.

As a seeming show of support to stand behind all the candidates, allegations or not, he concluded: “Because we have seen qualities in all our candidates that make them what we think good leaders [should have] that will serve all people well."

AsiaOne has reached out to Lim and PAP for further comments.