Going the 'last mile' to keep elderly in the loop 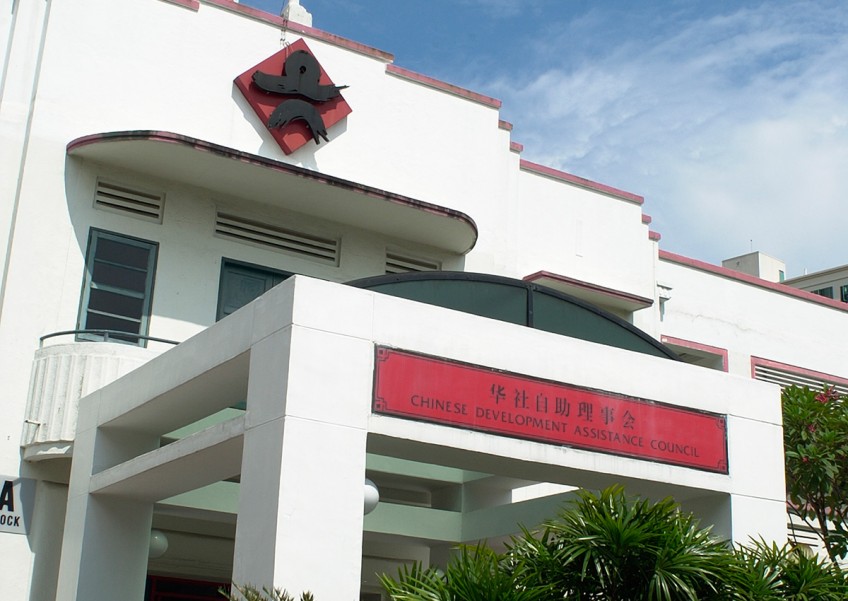 The Chinese Development Assistance Council (CDAC) intends to step up its efforts to keep the elderly abreast of current affairs and schemes that may benefit them.

This is to address the issue of how some of the elderly are illiterate or socially isolated and do not know of the government schemes that may help them live more comfortably in their golden years.

Reaching out to them is hard as they may not read newspapers or go to community events, say social workers and grassroots leaders.

In the past two years, CDAC - a Chinese self-help group - has been conducting information sessions on topics concerning the elderly, such as the Pioneer Generation Package, Lasting Power of Attorney and MediShield Life.

So far, 3,500 elderly residents from seven constituencies have attended the sessions.

By next year, CDAC hopes to cover eight more constituencies and introduce other topics to the seniors.

For example, it will work with the Central Provident Fund (CPF) Board to train its volunteers to explain to the elderly CPF schemes such as the Retirement Sum scheme and CPF Life.

It will also expand its one-hour news reading programme to three more CDAC centres by next year, up from four now.

The programme is run by volunteers who guide the seniors to use tablets to access news articles from social media platforms.

"I think the challenge (in reaching out to the elderly) is covering the last segment. For some reason, they are not contactable at home. The role of the CDAC is to go that last mile, using the languages or dialects that they are familiar with," said Parliamentary Secretary for Culture, Community and Youth Baey Yam Keng, who chairs CDAC's volunteers engagement and development committee.

Mr Baey, also an MP for Tampines GRC, spoke to The Straits Times at the launch of an elderly befriending project run jointly by the CDAC and Singapore Federation of Chinese Clan Associations (SFCCA) in Ang Mo Kio yesterday.

About 600 volunteers from the CDAC and SFCCA will make home visits to 540 socially-isolated elderly residents this year.

The group has been taking the elderly out to buy groceries or visit places of interest, but wanted to expose volunteers to other forms of interaction with the elderly.

Said Mr Baey: "The elderly have been our focus for the last three to four years and we are doing a review now to see how to do more."

Noting that their strength is in Chinese language and culture, he added that they may further develop a pool of volunteers proficient in dialect to reach out to the elderly.

One elderly resident, Madam Ng Lan Hoon, 90, who lives with a son who has intellectual disability and another son in a one-room flat in Bedok, said: "I am happy when there are volunteers who come and talk to me and bring me things."