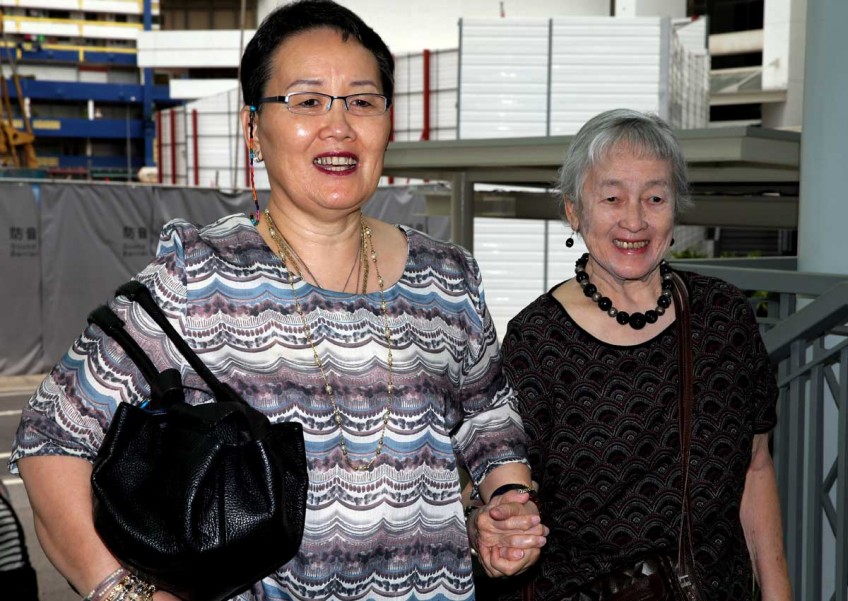 PEOPLE who lose the mental ability to make decisions, yet do not have family members to stand in for them, may soon be able to rely on professionals such as lawyers or social workers.

This is one of the key proposed changes to the Mental Capacity Act, all of which had garnered support from most of those who took part in a public consultation, said the Ministry of Social and Family Development (MSF) yesterday.

Changes to the Act will be tabled in Parliament this year.

A total of 24 submissions were made by individuals and organisations, including the Law Society of Singapore, the Association of Banks in Singapore and the Life Insurance Association Singapore, said the MSF in a statement.

The Mental Capacity Act puts in place a legal framework for proxy decision-making.

Individuals may make a lasting power of attorney (LPA) by appointing someone, known as a donee, to make decisions on their behalf when they lose mental capacity.

For those who lack the mental ability to make decisions, the courts may appoint a person - called a deputy - to do so for them.

The proposed changes come amid concern that with the rising number of singles and elderly people who live alone, some may not have family members to rely on for decision-making, for instance, before or when dementia hits.

There have also been cases that highlighted legal loopholes that could be exploited by some to gain the assets of vulnerable people.

For instance, a court case last year involved former China tour guide Yang Yin, who was accused of manipulating a widow to gain control of her estimated $40 million worth of assets.

While those who took part in the consultation were in favour of introducing professional donees and deputies, they also "emphasised that family should remain as the first line of support and care, with professionals coming in only if family members were unwilling, unable or unavailable", said MSF.

The ministry said the professional deputies are appointed by the Family Justice Courts and supervised by the Office of the Public Guardian.

"We will monitor the professional doneeship and deputyship sector to assess the need for additional regulations, and look into developing non-profit options for those who cannot afford such services," the ministry said.

Other key changes to the Act that received public support include revising the grounds for which the court can revoke an LPA or deputyship order, and allowing the court to suspend a donee's or deputy's powers even when there is no court application.

Ong-Ang Ai Boon, director of the Association of Banks in Singapore, said the group supports the proposed changes.

But she added that a comprehensive list of professional donees and deputies needs to be made publicly available.

"This will provide banks with a common information source to perform any checks or verification," she said.

Keh Eng Song, chief executive of the Movement for the Intellectually Disabled of Singapore (Minds), said while it is looking forward to the changes, some areas may be problematic.

For example, staff of voluntary welfare organisations (VWOs) can register themselves to be professional deputies.

"This may result in a conflict of interest as the VWO will be deciding and charging the fees, and yet on the other side of the fence, have to agree to such fees," he said.

MSF said it will consider all feedback in its review of the proposed Bill. The summary of responses can be found on the Government's e-consultation portal, Reach.