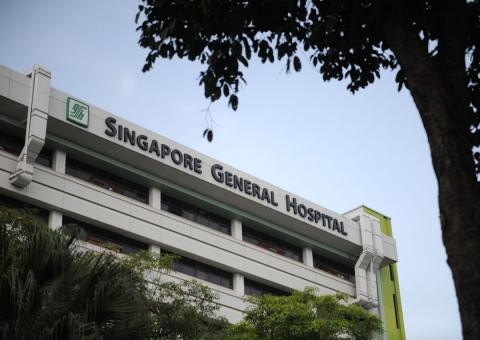 In response to the Workers' Party (WP) call for a Committee of Inquiry (COI) to probe the cluster of hepatitis C infections at the Singapore General Hospital (SGH), the Government said yesterday that it would do so only if the opposition party "is prepared to lead evidence before the COI, to substantiate whatever allegations it might have".

The WP had called for the independent review committee looking into the hepatitis C infections to be reconstituted as a COI under the Inquiries Act, arguing that the situation is "at least as grave" as the 2011 MRT breakdowns or the 2013 Little India riot, both of which were probed by COIs.

In response, the press secretary to the Minister of Health released a statement yesterday evening that said: "The WP statement is careful not to make any suggestion that SGH or MOH (Ministry of Health) officers acted with improper motives. Yet it has asked for a COI ahead of the committee's report and the conclusion of police investigations."

"If the WP believes that there are questions that the committee cannot answer, or that any officer acted with improper motives, it should state so directly. The Government will convene a COI provided the WP is prepared to lead evidence before the COI, to substantiate whatever allegations it might have."

The press secretary, Lim Bee Khim, said that the independent review committee appointed to review the cause of the incident and its surrounding circumstances has engaged additional resource people, including international advisers, to ensure that it has access to all the necessary expertise to do its review thoroughly.

"The committee's findings and recommendations will be made public. A police report has also been filed and the police are conducting investigations," she added.

Up to 25 SGH patients warded between April and June this year have been diagnosed with the same family of hepatitis C virus.

Eight patients have since died, with five of the deaths linked to the virus. In the statement signed by Non-Constituency MP Leon Perera, the WP suggested that retired clinicians and healthcare administrators be included in the committee and one of them be made co-chair.

WP said that the Government should explicitly task the committee to investigate the reasons for two "extended delays" in the chain of events.

The first is the delay between SGH's discovery of the infections in April and May, and its notification of MOH in late August.

The incident has "serious implications for the public confidence of Singaporeans and foreign stakeholders in our vital national institutions", it said.