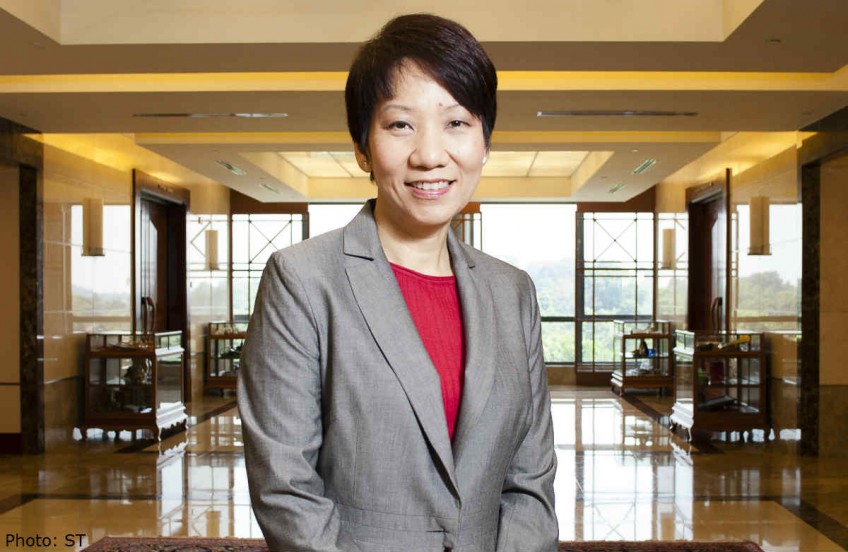 The Ministry of Foreign Affairs (MFA) said in a statement that ASEAN and EU ministers will meet to take stock of the existing level of cooperation between ASEAN and the EU, as well as discuss ways to further progress the ASEAN-EU relationship.

Minister Fu will also have bilateral meetings with some of her European counterparts. She will be accompanied by officials from MFA.