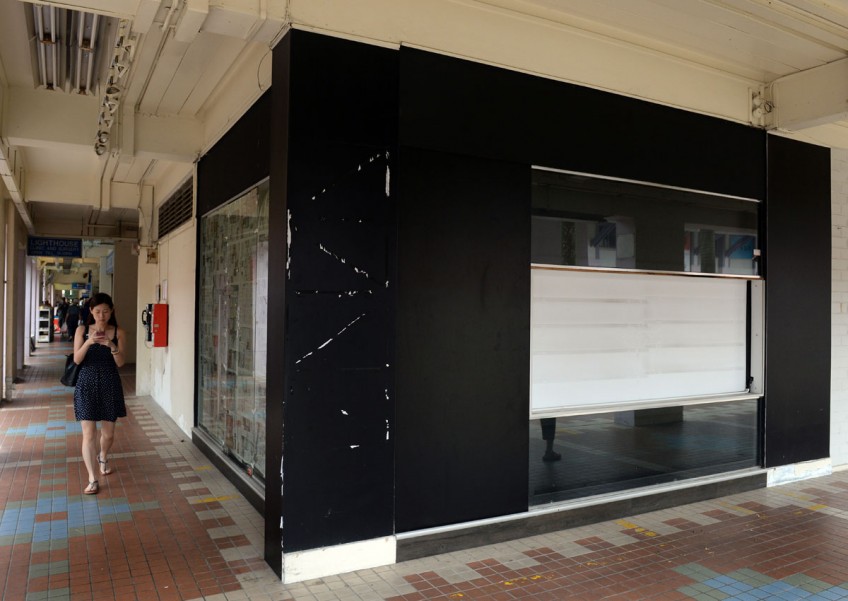 Police are investigating the sudden closure of a hair salon chain last month which left hundreds of customers with paid for but unused packages.

More than 150 complaints have been lodged against The Scissorhands and its affiliate Shizahanzu, after all their seven outlets closed on Aug 29, the Consumers Association of Singapore (Case) said.

Nearly 200 customers banded together in two WhatsApp groups to share information on what they can do.

Their representative, programme manager Lynn Pan, 37, who claimed to have $2,200 worth of unused credits with the chain, said 85 of them have lodged police reports, including herself.

Last week, the police started calling those who made reports to take their statements.

A police spokesman confirmed that at least one police report has been lodged and investigations are ongoing.

Salon staff had apparently been selling prepaid packages to customers until July.

"I wanted to pay a $50 deposit first, like I did for a previous package, but the staff said I had to pay the full amount because it was an SG50 promotion," she said. "I later found out from news reports that the chain closed down."

She has since made a police report.

One of the chain's former hairdressers, a Malaysian in his late 20s who declined to be named, said he and five other colleagues have lodged complaints with the Ministry of Manpower over unpaid wages.

His boss told the staff that he was cheated of his money and that he planned to get an investor for the business.

"He apologised and said he will pay our salary in instalments, but until now we have not heard from him," he added. "On Aug 31, I got a letter saying my work permit has been revoked."

Case said it has been unable to get in touch with the founder, Leong Pang, also known as Pang Kok Kung. Business registration documents list him as the director of the companies.

Attempts by The Straits Times to contact him were unsuccessful. Customers said he did not turn up for hearings at the Small Claims Tribunals either.

When The Straits Times visited his registered address on Wednesday, no one was home. One of the closed outlets in Bukit Batok Central had a notice from the Small Claims Tribunals stuck on its door.