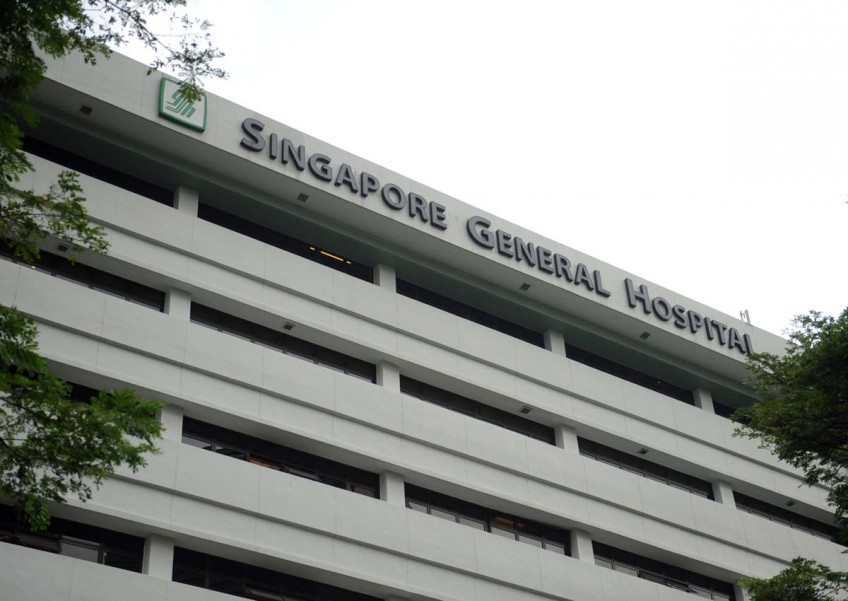 Another patient from Singapore General Hospital (SGH) has tested positive for hepatitis C, bringing the total number of those infected to 23.

In a statement last night , SGH said one patient out of the 598 screened so far has tested positive for the hepatitis C virus.

The patient is currently well and has been informed. SGH will arrange for an appointment with a hepatologist to advise the patient and the family on treatment options.

The chairman of SGH's medical board, Professor Fong Kok Yong, said: "Phylogenetic studies done showed that this patient is associated with the cluster of 22 cases who were admitted to Ward 64A or Ward 67 from April to June 2015."

He added: "We will provide the patient, who is currently well, and the family with our full support and ensure that the patient receives timely and appropriate care."

The hospital had contacted patients who had stayed in wards 64A and 67 from January to June this year for screening, after it announced on Oct 6 that 22 kidney patients had contracted hepatitis C while receiving treatment at the hospital. Eight have died, with five of the deaths possibly linked to the infection.

Of those who were screened, 531 tested negative and have been informed, while 66 test results are pending.

A total of 299 staff have been screened and all tested negative.

Two international experts were appointed on Tuesday to the independent review committee looking into the spread of hepatitis C in SGH.

Investigations are under way, said the committee, including ward visits, interviewing staff from SGH, reviewing the movement and care of the patients, and reviewing existing hospital records.

The hospital also filed a police report on Tuesday in order to rule out any possibility of foul play.