If you miss a call starting with '999', do not call it back, says police 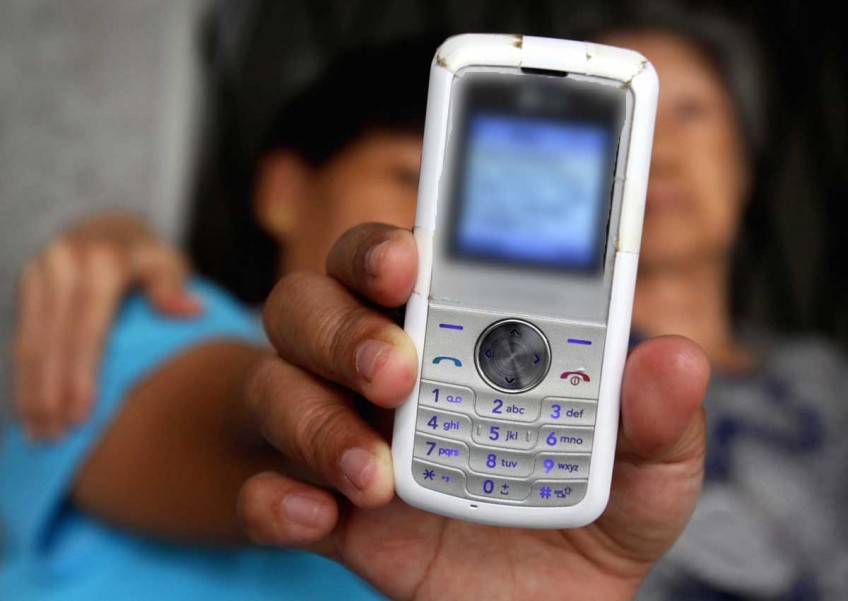 If you happen to miss a phonecall with numbers that begin with '999' on your mobile, do not call it back.

It is not the police calling you, it is a phone scam.

Do not call it back as you will be connected to the Police emergency hotline at '999' instead.

The Singapore Police Force posted an advisory on its Facebook page to the public to beware of phone numbers with '999X XXXX'.

The police said that some members of the public had received unknown missed calls starting with the numbers '999X XXXX' on their mobile phones.

When they made a return call, they would be connected to the Police emergency hotline at '999' instead, said the post.

"Members of the public are advised to ignore such calls from unknown origins, where Caller ID spoofing technology may be used to mask the actual phone number and display a different number," said the police in the post.

They may call the Police hotline at 1800-255 0000 or submit information online at www.police.gov.sg/iwitness should they have any related information.

'999' should only be called if urgent police assistance is required, said the post.