Improve how grants are given out: AGO 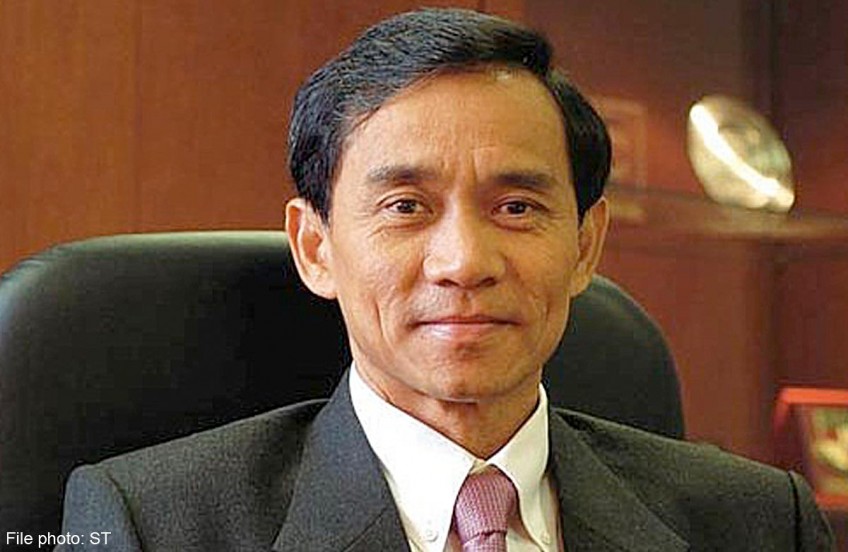 HOW grants and schemes are used and issued by public bodies has been flagged by the Auditor- General's Office (AGO) in its latest report, released yesterday.

The slip-ups have raised concerns over whether public funds were used properly and prudently.

Some organisations that fell short included the Defence Ministry, Media Development Authority (MDA) and Central Provident Fund (CPF) Board, following spot checks by the AGO for the 2013-2014 financial year, ending March 31 this year.

The report, on the accounts of all ministries and 13 statutory boards, also saw Auditor-General Willie Tan shifting much of his attention from procurement to other areas such as the use of public funds, administration of schemes, and management of land and assets.

The move gives public bodies more time to improve their procurement processes, and comes after reports in the last two years were highly critical of these processes.

In grant administration, Mr Tan said, there should be proper controls on who gets the money and how to ensure they are used for the intended purposes.

Checks on the MDA, however, found its officers who receive and screen applications for funding were not required to record the applications they had rejected, nor why they had done so.

This raised the risk of unfairness as "an officer could unilaterally reject an application without valid reasons, and there would be no documentation trail to detect such cases", said Mr Tan.

About $41.14 million in grants was given out by new MDA schemes between September 2011 and March 31. The media regulator, in response to the AGO, said it will launch a system to manage its grants by December this year.

One of the bigger lapses in managing assets was at the Defence Ministry. It rented land to a contractor in 1995 at a nominal rate of $45 a year, to provide services solely to the ministry.

It was part of a bigger plot leased from the PUB in 1971, at $68 a year. Mindef did not raise the rent even after the contractor was privatised in 2000 and used the land for commercial activities.

The AGO audits a selective sample of accounts and not all of them. Although ministries are audited yearly, statutory boards come under scrutiny rotationally.

The annual report, therefore, does not reflect the general state of administration in the bodies audited. It highlights areas where they can improve, said the AGO.

For instance, the CPF Board lacked a good system to detect when employers made mistakes in CPF contributions to employees.

An employer had underpaid $816,000 over 10 years for its employees who did national service.

This came to light when the employer discovered its mistake last May and told the CPF Board.

As for the Agri-Food and Veterinary Authority (AVA), it was not stringent in evaluating proposals of projects.

AVA did not require proposals to include expected outputs, the AGO noted after checking 11 projects. In all, AVA spent $20.27 million on 88 projects.

In another case, the Health Ministry paid $64,000 in financial aid to 99 people even after they had died. The mistake, which occurred between January 2011 and last October, was due to data errors by the agent hired to administer the scheme.

The ministry has sought full reimbursement from the agent.