Indonesian police to crack down on bad detectives 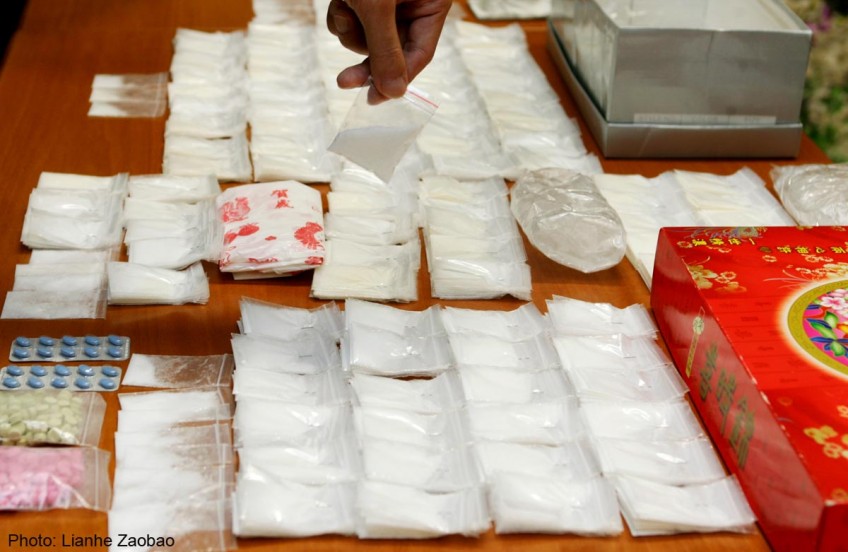 Oegroseno made the statement in response to the Supreme Court's verdicts that stated some members of the force had not been professional in their investigations of at least three drug cases.

"If there have been any wrongdoings, I suggest that the investigators should be dishonorably discharged from the corps," Oegroseno said on Friday.

The Supreme Court has acquitted at least four individuals from drug charges on grounds that they had been framed by police investigators.

In October last year, the court declared Rudy Santoso, a 41-year-old pesticide salesperson, not guilty of the possession of 0.2 grams of crystal methamphetamine, locally known as shabu-shabu.

The verdict annulled the Surabaya High Court's ruling from March 2012, which sentenced Rudy to four years in prison.

In Aug. 2011, East Java Police officers searched a room rented by Rudy and alleged that he had tried to flush drugs down the toilet prior to the raid.

In the Supreme Court's verdict, presiding judge Timur P. Manurung stated that, during the search, the police did not ask for statements from locals or from a woman identified as Susi, a guest who occupied Rudy's bathroom minutes before the raid.

"It is impossible that the police do not question someone who is at the crime scene during the raid. In this case, a woman named Susi left the crime scene, passing four police officers who were conducting the search," the verdict reads.

The panel of judges found that the investigators had ordered Rudy to undergo a urine test and had forced him to sign the case dossier.

In May 2011, the South Kalimantan High Court found them guilty of an illegal drug transaction of 0.31 grams of crystal methamphetamine in October 2010. They were sentenced to five years in prison.

In August, the Supreme Court acquitted them of all charges, stating that the South Kalimantan Police, which conducted the arrest and the investigation, only presented statements from police investigators.

"It is common knowledge that the police sometimes try to engineer drug cases, to make someone a main suspect in a drug case," a panel of judges, led by judge Imron Anwari, said in the verdict.

"For example, [the police] have prepared the evidence while searching the suspect," the judges said.

In 2010, the Supreme Court also acquitted Ket San, alias Cong Ket Khiong, who was arrested for the possession of two ecstasy pills, of all charges.

Throughout 2013, hundreds of people filed complaints about the police's performance in investigating crimes.

The National Police Commission (Kompolnas) received 908 public complaints, with around 90 per cent concerning the performance of the force's criminal investigations division.

Speculation was rife that the theft was in response to the agency's efforts to unearth drug syndicates that may implicate some top cops.