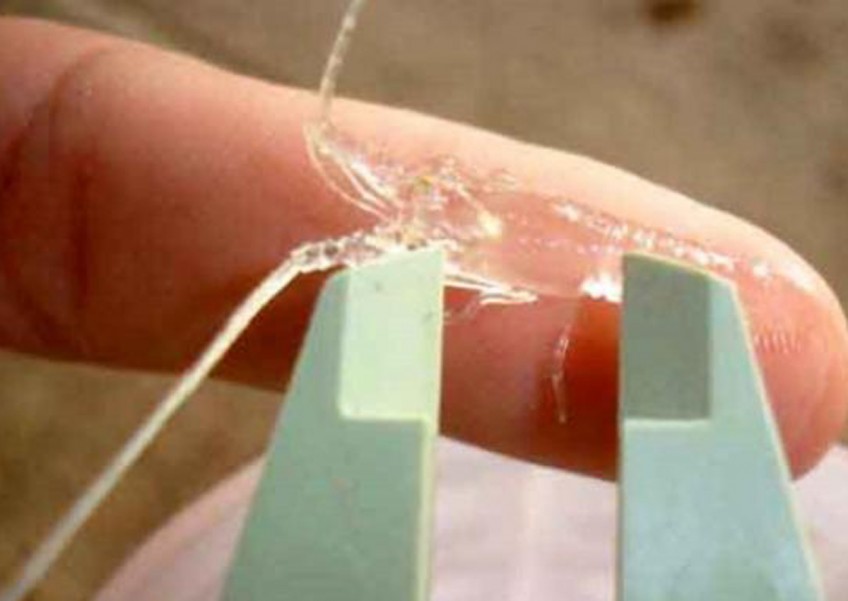 The National Police's Special Crimes Directorate has foiled an attempt to illegally export lobster eggs worth billions of rupiah to Singapore via Soekarno-Hatta International Airport in Cengkareng, Banten.

Had the smuggling attempt been successful, state losses could have reached Rp 31.3 billion (US$ 2.4 million), Purwadi said, adding that the police had questioned two persons, identified as AM and WHY, in relation to the case.

AM was attempting to board a Garuda Indonesia flight to Singapore carrying 169,136 lobster eggs in six suitcases, while WHY took Lion Air flight departing from Lombok, West Nusa Tenggara, carrying 39,620 lobster eggs to Soekarno-Hatta, from where he intended to continue travelling to Singapore.

From the police's preliminary investigations, they suspect that AM ordered WHY to carry the lobster eggs. Police have named AM a suspect in the case, while WHY's status so far remains that of a witness.

AM is being charged with violating Law No. 31/2004 on fisheries, Law No. 16/1992 on quarantine, animals and plants and the Criminal Code.

The police in co-operation with other agencies, including customs, aviation security, the Maritime Affairs and Fisheries Ministry's National Fish Quarantine, Quality Control and Fishery Product Safety Agency (BKIPM), have released the lobster eggs on Carita Beach in Banten, keeping only 256 as evidence.