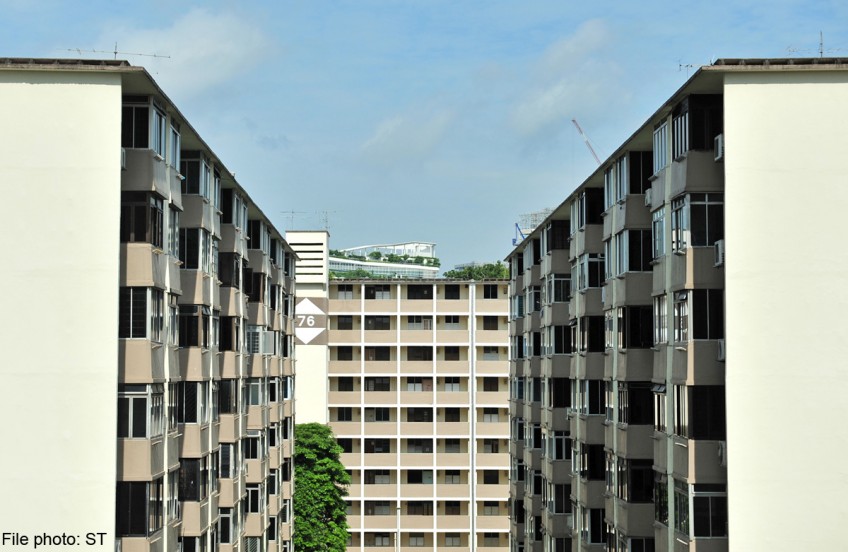 A local inventor has sued the Housing Board, claiming it has infringed his patent for an external clothes drying rack. But HDB has denied the allegations of Mr Yiap Hang Boon, saying that it had developed its own racks through an internal review in 2000, even before he filed his first patent.

The Housing Board also contends that Mr Yiap, 54, who has alleged patent infringement since 2001 but filed his suit only last year, is barred from bringing the lawsuit as he has passed the statutory time limit.

Yesterday, the first day of a three-day trial into the suit, Mr Yiap admitted that the concept of the rack - a stainless steel frame with parallel poles supported by two arms - existed before he filed his patent.

But he said his rack was different from previous designs because his was a "structural system" that was "able to accommodate human force".

HDB, represented by Mr Darrell Low, called for a public tender in late 2000 to install external clothes drying racks for some flats in Toa Payoh that were being upgraded.

On the other hand, Mr Yiap filed his first patent for a design of a clothes drying rack in January 2001. The next month, he wrote to HDB, proposing that his invention be used in upgrading programmes for its flats. In July 2001, HDB rejected his proposal after finding that his design was unsuitable.

The following month, an internal circular was issued, informing HDB officers of the new drying system that arose from the in-house review. In February 2003, Mr Yiap filed a further patent application.

After he was granted the patent in August 2004, he continued writing to HDB and other authorities to press his case for the use of his design and to allege patent infringement.