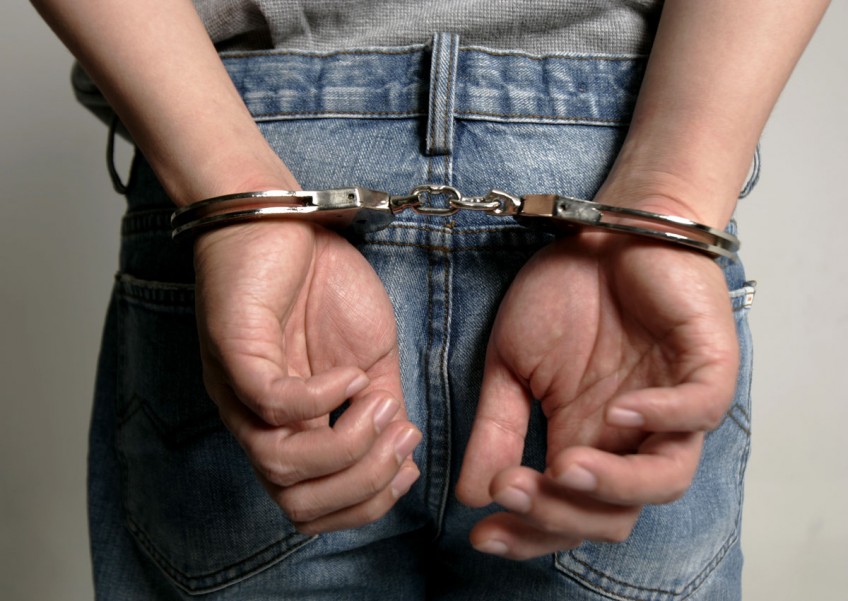 A woman driving a van in the left lane of Woodlands Avenue 2 reached for something on her dashboard and failed to notice her vehicle was veering to the left.
The Straits Times

A woman driving a van in the left lane of Woodlands Avenue 2 reached for something on her dashboard and failed to notice her vehicle was veering to the left.

It strayed into a vehicle bay under the Seletar Expressway flyover and ploughed into a worker on the road, severing him in half and killing him.

Yesterday, a distraught Ma Kah Yian, 45, was jailed for four weeks and banned from driving for five years after she admitted to causing the death of Indian national Annamalai Jeevanantham through her negligence on Feb 26 last year.

The mother of three, who is self-employed in the clothing business, had stated in her letter of remorse that she wanted to end her life numerous times, and could never forgive herself.

District Judge Low Wee Ping pointed out to her that she had caused the accident through negligence, and not by being rash.

"Your act was not intentional. I would counsel you to serve your imprisonment, put all these behind you and, most importantly, to get over this matter,'' he said.

A video clip of the fatal crash was shown in court but Ma, who kept her head bowed and cried, did not dare to see it.

Deputy Public Prosecutor Tan Si En said Ma was on her way to have lunch with her husband in Woodlands Avenue 1 that day.

Mr Annamalai, 51, together with his passenger, had parked the lorry in the bay, a sheltered area under the SLE flyover where vehicles are permitted to stop, to have their lunch.

Both men had placed six to seven light-reflecting orange-coloured cones behind the lorry and along the bay. A bus was parked about two car lengths behind the lorry. DPP Tan said Ma had exited the SLE and turned left for Woodlands Avenue 2.

At around the same time, she stretched out her right hand to retrieve a piece of cloth in the corner of the dashboard.

Mr Annamalai had finished lunch and was collecting the cones when he was hit.

"The van continued veering left without slowing down, ploughing straight into a cone, the deceased and the stationary lorry in the vehicle bay,'' said DPP Tan.

It narrowly missed the parked bus and the driver's colleagues.

Ma swerved right only upon impact.

She had failed to notice that the van was steering left for at least four seconds, and failed to correct its path until it was too late.

DPP Tan had sought at least four weeks' jail and a five-year driving ban, saying there was significant negligence in this case and the deceased had suffered a "particularly gruesome death''.

Ma could have been jailed for up to two years and/or fined for causing death by negligence.