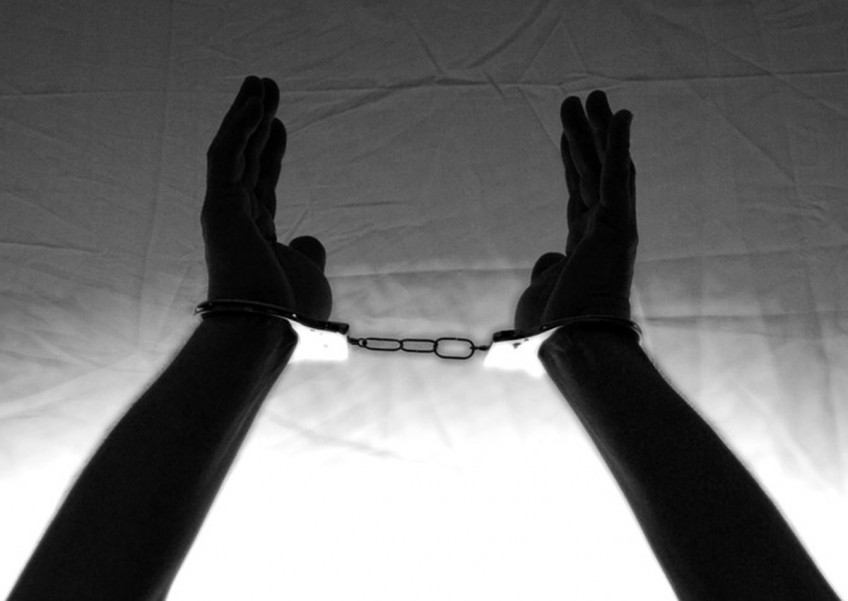 An unemployed Filipino was sentenced to six years in prison after he was convicted of snatching cellphones from two women at a shopping mall in Kota Kinabalu, Malaysia, last week.

Ben's first case occurred when he stole Sabturiah Tei Teck Sen's phone around 8:30 p.m., while the second incident was when he grabbed Syarfa Md Hassan's unit at 9 p.m.

In the first incident, a security guard ran after Ben and apprehended him.

But when Ben made his second theft attempt, Hassan immediately informed the police about the incident and Ben was arrested.

Also, another Filipino was sentenced to three months behind bars for stealing a motorcycle.

Nazpal Zakaria, 28, was arrested by police after a motorcycle reported lost since Jan. 23 was found in his possession.

Zakaria, who had three previous convictions and who was once incarcerated for staying illegally in the country, was ordered to serve a three-month jail sentence.