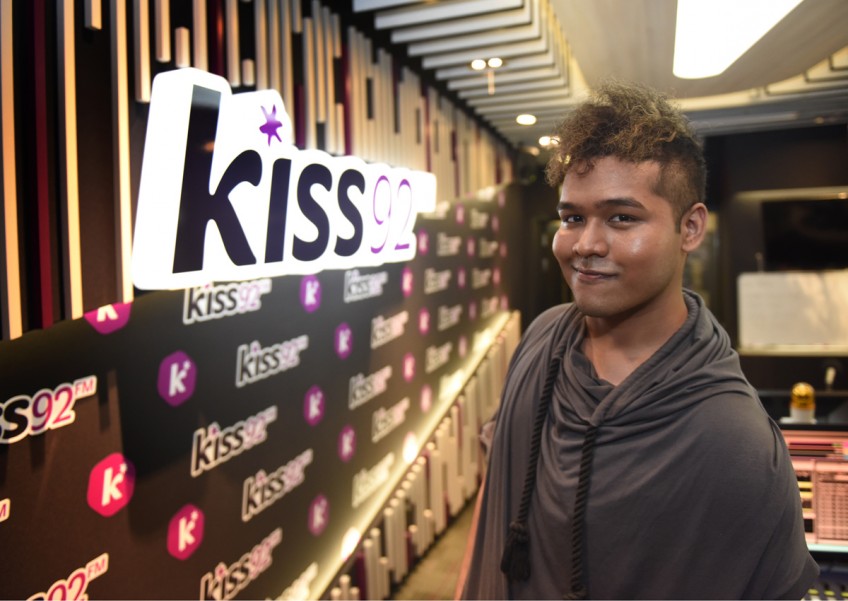 In the latest Nielsen radio survey, Kiss92 regains its position as Singapore's No. 1 English music station based on percentage share of listenership.

Its cumulative listenership also saw the biggest leap among all English radio stations - from 567,000 to 661,000, said a statement by SPH Radio Ltd.

These positive numbers are reflective of Kiss92 aggressively rolling out social media contents and a campaign centred around their fans.

Commenting on the results for Kiss92, Mr Jamie Meldrum, senior programme director for Kiss92 and ONE FM 91.3, said: "The team did a great job and it clearly shows in the results. We are truly thankful to our fans that have made this possible."

UFM100.3 continued with the hugely successful annual U1000 music countdown from March to April.

The finale event at Bugis Junction saw a crowd of 3,000 singing along to all the top 10 songs as the station counted down LIVE.

Ms Carine Ang, senior programme director for UFM100.3, said the team is extremely happy to see the station and their fan base grow.

"It still excites the team to meet their fans at events and it is this closeness with fans that allows them to know what the fans are looking for," added Ms Ang.

Mr Sim Hong Huat, general manager of SPH Radio, attributed the amazing results to their fans and the SPH Radio team who continues to give what the fans want.

"As we celebrate this achievement, the team is also hard at work to launch two more new radio stations later this year, which was awarded to SPH Radio during the latest round of tenders.

"With the new stations, we hope to be able to fill the gaps in listenership among Singaporeans in the radio space," he said.