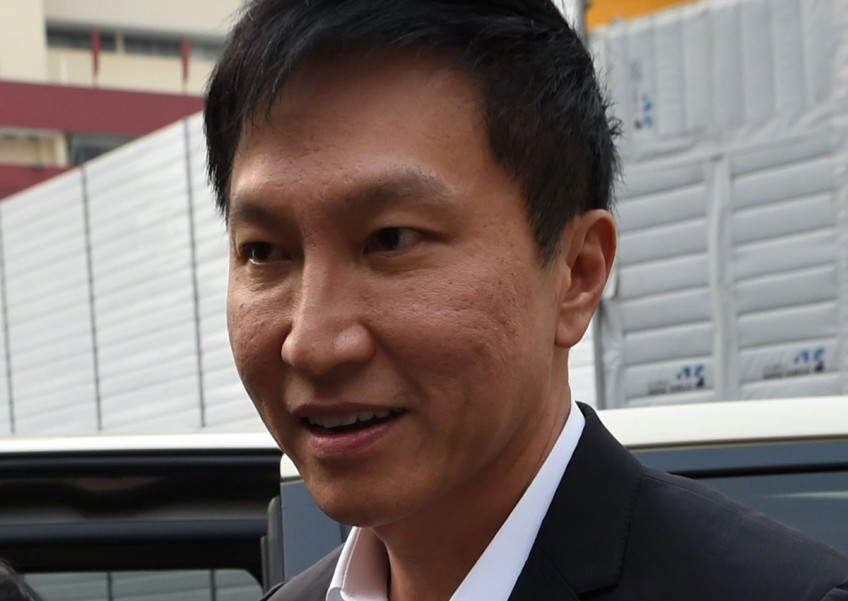 THE Public Prosecutor has asked for stiff sentences for all six City Harvest Church (CHC) leaders, including the recommendation that church founder Kong Hee be sentenced to 11 to 12 years in jail, The Straits Times has learnt.

The six were found guilty last month of misusing some $50 million in church funds. Of that, $24 million was used to bankroll the music career of Kong's wife, singer-pastor Ho Yeow Sun.

For former CHC finance manager John Lam, 47, the prosecution asked for a jail sentence of eight to nine years.

The prosecution submitted its written submissions on sentencing to the court on Nov 6.

The six are due back in court on Friday for oral submissions on sentencing. It is the earliest date for the court to pass a sentence.

For the moment, only Kong and Chew have indicated they are likely to appeal.

"I think it's likely (for Kong to appeal) but I can't confirm right now, realistically we have to see what happens on Friday," said Kong's lawyer, Jason Chan.

Chew told The Straits Times: "I am standing by my defence and what I testified during the trial, and will make an appeal."

Defence lawyers told The Straits Times they felt the sentences asked for by the prosecution were excessive.

The defence has told the court repeatedly that CHC suffered no loss and the six accused had not profited from their crimes.

They were found guilty of varying counts of criminal breach of trust and falsifying accounts.

A maximum cumulative sentence of 20 years can be imposed on the accused, in addition to a fine.

Kong faced only three charges of criminal breach of trust which, along with Lam, was the lowest number faced by the accused.

But in his written judgment, Presiding Judge See Kee Oon fingered Kong as the main man behind the scandal, writing that the charismatic church pastor had "acted consciously and dishonestly".

Judge See added that the group used their positions in the church to shroud their crimes in secrecy.

"When shrouded under a cloak of invisibility, much like the mythical ring of Gyges, people in such positions of power have no fear of accountability and tend to become their own worst enemies," he wrote.

The ring of Gyges - mentioned in Greek philosopher Plato's the Republic - is a mythical artefact that grants its owner the power to become invisible at will.

Judge See wrote: "It has thus been wisely said that the real tragedy is when men are afraid of the light, and if they choose not to come into the light, they do so for fear that their deeds will be exposed, as they surely will in time."