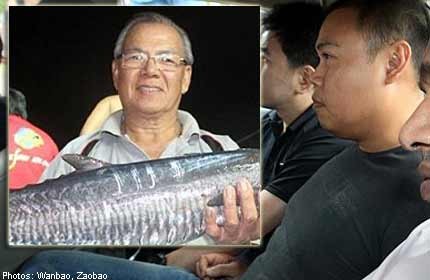 SINGAPORE - Dressed in a black T-shirt, Iskandar Rahmat appeared calm and expressionless, and was looking around the courtroom to see if his family members turned up.

Kovan double murder: Police senior staff sergeant set to face capital charge
Iskandar, 34, faces the death penalty if he is found guilty. He has been suspended from duty.

A close relative of Mr Tan told The Straits Times yesterday that Iskandar would call the 67-year-old car workshop owner to update him about a case of theft from his safe deposit box at the Certis Cisco building which he had reported to the police last November.