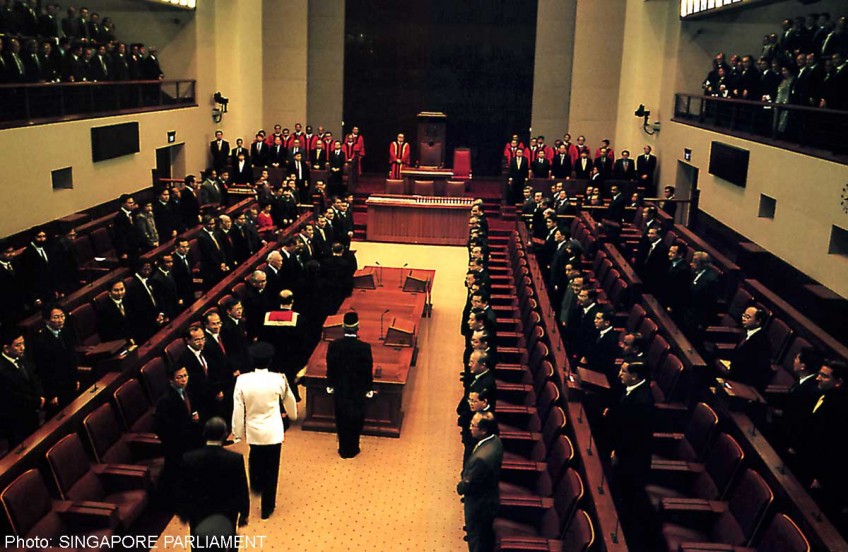 If Parliament sits without a quorum, it may be adjourned if an MP objects. It will also not be able to pass a Bill.

Subject to these, Parliament can continue to transact other businesses that do not require a decision, such as Question Time.

The sitting on July 7 was attended by 91 MPs and attendances are recorded in the Official Reports and Votes and Proceedings available on the Parliament website.

When the votes on the Bills that were passed on July 7 were taken at the sitting, the quorum was met.

MPs have to seek the Speaker's permission in writing to be absent from a sitting.

They also have to inform the party Whip if they are unable to attend Parliament on time or have to leave early.