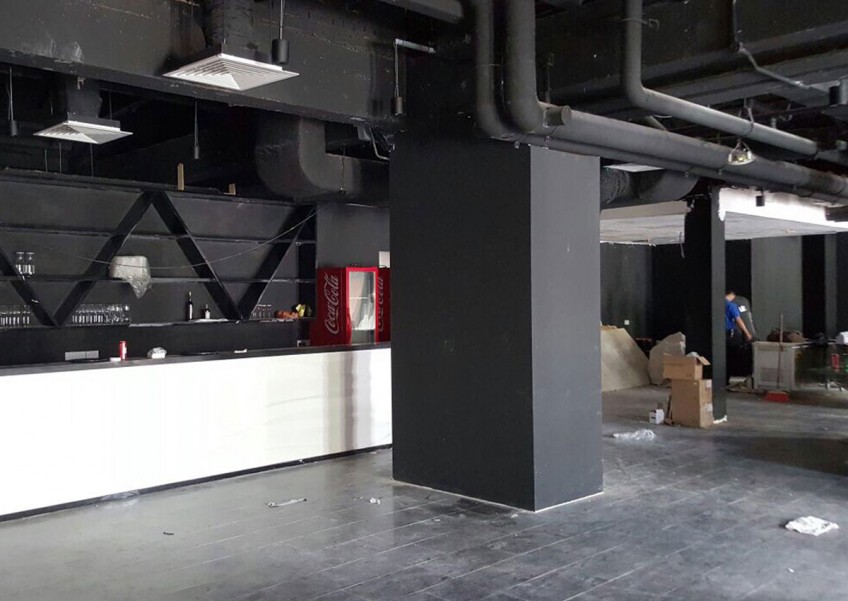 The son of famed auto designer Ferruccio Lamborghini has joined a group of people accusing a Singapore nightclub and its linked businesses of owing them money.

In a letter to The Sunday Times, Mr Tonino Lamborghini said the former club at Clarke Quay, which bore his name, owes his company licensing fees amounting to "hundreds of thousands (of) USD".

"Our lawyers are taking action not only to get due fees, but mainly to protect our brand and recover all damages we are suffering."

The Sunday Times reported last week that the Tonino Lamborghini Club owed former workers, including employees from linked businesses Pixie Group and TL Landmark Asia, up to three months of salary. A contractor also said he was owed about $400,000.

The club opened on Oct 20 and closed the next day.

Mr Lamborghini, founder of the Italy-based Tonino Lamborghini business, said its "image, goodwill and reputation" have been "seriously damaged by a disgraceful situation that is beyond our control".

He said his business was not involved in the operational issues, renovation and manpower contracts of the Singapore club, which had licensing rights to the brand name.

A Manpower Ministry spokesman had earlier said it was investigating Pixie Group and TL Landmark for Employment Act infringements. It issued orders of payment which were defaulted. Some former employees had also taken up law suits against the companies.

Mr Lamborghini said: "We are not - to the best of our knowledge - a party to any legal action brought against the aforementioned companies whose unlawful behaviour towards employees, contractors and business partners we... blame."

He said he was approached, in 2015, by Mr Victor Hoo, director of Pixie Group, who expressed interest in developing a "project of Tonino Lamborghini branded nightclubs" in the Asia-Pacific region.

Last October, Tonino Lamborghini entered a trademark licence agreement with Mr Hoo's Singapore-headquartered KV International Group. The Singapore club was to be the first of nine.

When Mr Lamborghini went to its pre-opening party, he became aware of the "troubled situation".

His company stopped the club from opening and terminated the licence deal on Feb 8, due to contract breaches which included non-compliance of design guidelines and not meeting quality standards.

Mr Lamborghini said: "We were quite astonished and disappointed. Mr Hoo had never mentioned any problem or delay before the day of the pre-opening party."

When contacted, Mr Hoo told The Sunday Times that KV International signed the licensing rights and made payment for seven cities. The final payment was to be made when the Singapore club opened but because it was unable to, payment was not made.

Mr Hoo also said Pixie Group intended to acquire the Tonino Lamborghini Club project but could not raise enough capital. He added that while some Pixie Group employees assisted in club operations, the company did not own or run the club.