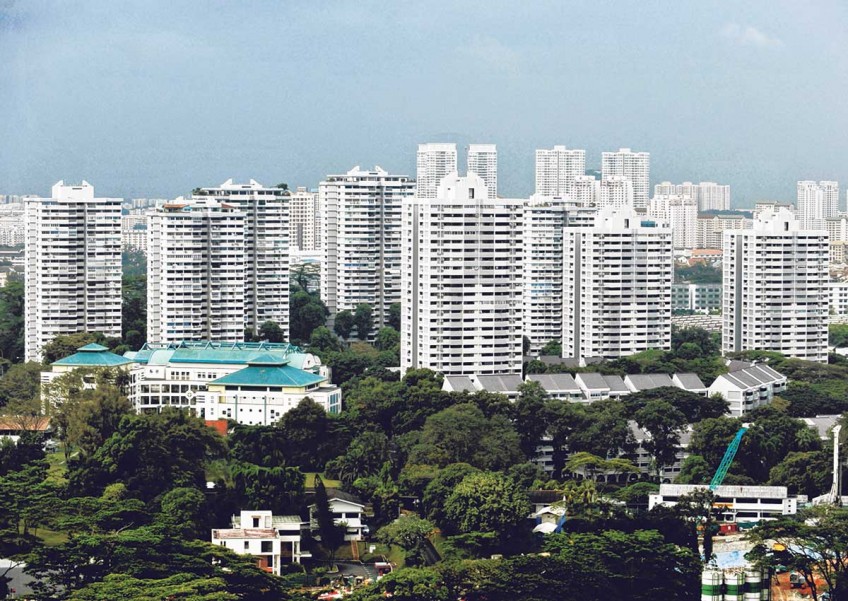 SINGAPORE - The last Housing and Urban Development Company (HUDC) estate of Braddell View has been privatised, officially ending the programme that was started in 1974 to build more upmarket, yet affordable public housing for middle-income families.

Comprising 918 flats and two shops, the estate has been converted into a strata-titled estate that is managed and maintained by its Management Corporation Strata Title.

Individual owners in the estate will own their respective strata units, as well as the common property as tenants-in-common.

Spanning 106,120 square metres, Braddell View was the largest of the 18 HUDC estates, and the only one completed in two phases. It sits on two land parcels under two state leases, each with different expiry dates - hence the lengthy privatisation process.

Read also: Light at the end of the privatisation tunnel

The privatisation of HUDC estates was announced in 1995 as part of the Government's effort to meet the rising aspirations of Singaporeans to own private housing. It also gives flat owners greater control over the management and maintenance of their estate.