Mr Lee is embroiled in a public feud with his brother, Prime Minister Lee Hsien Loong, over their late father's house at 38 Oxley Road.

Hong Kong media reported that when approached by reporters, Mr Lee Hsien Yang only said that he was "visiting friends", and declined to comment on his dispute with PM Lee nor his plan to move overseas. 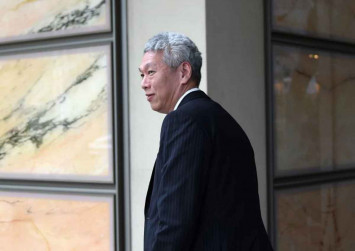 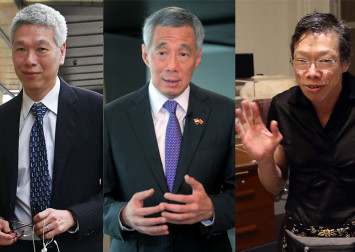