Less energy-efficient air-cons to be phased out 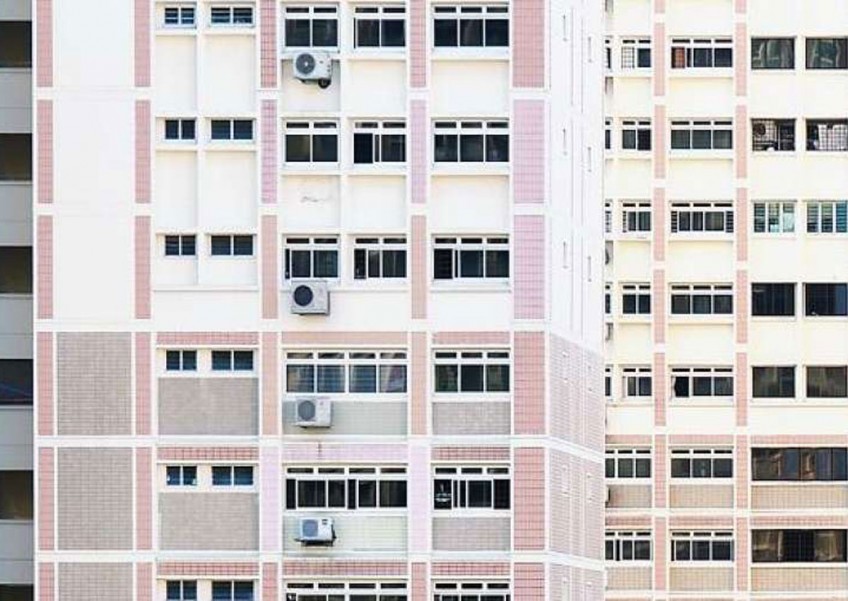 Air-conditioning accounts for about 37 per cent of total household energy consumption here, the highest of all home appliances. Switching to a more energy-efficient model will help each household save $100 a year in energy costs.
The Straits Times

In a bid to cut Singapore's energy consumption, the National Environment Agency (NEA) will phase out less energy-efficient air-conditioners by September next year.

Currently, air-conditioning models sold here must have at least one tick on the energy label, which is used to help consumers gauge how energy-efficient a particular electrical appliance is.

From September next year, however, the Minimum Energy Performance Standards (MEPS) will be raised and all models here will be required to have at least two ticks.

The electrical appliance will be the first to have the minimum requirement of two ticks, meaning it uses less energy.

The switch will help a household save $100 annually in energy costs, the agency said, adding that it is giving importers, manufacturers and retailers enough time to clear their existing stocks.

Products that are on the market or imported before Sept 1 next year will be exempted from regulations for a year, meaning that they can be on sale until September 2017.

The NEA added that it will review the MEPS from time to time and assess whether standards for household appliances should be raised.

Introduced in 2008, the Mandatory Energy Labelling Scheme also covers refrigerators and clothes dryers. Under it, the more ticks awarded, the more energy-efficient the product is.

According to a 2012 NEA study on household energy consumption, air-conditioning accounted for about 37 per cent of total household electricity consumption - the highest among all home appliances.

The labelling scheme is part of the Government's bid to reduce its energy consumption and ecological footprint.

Singapore has pledged to reduce the amount of greenhouse gases emitted for each dollar of gross domestic product by 36 per cent from 2005 levels by 2030.

Retailers The Straits Times spoke to yesterday said that they generally had no issues about phasing out the less efficient air-conditioners.

Retailer Gain City, for instance, said that only 3 per cent of its air-conditioners are one tick.

While retailers say air-conditioners that are more energy-efficient are likely to cost more, it will not deter some, like housewife Wendy Choo, from buying them.

"I'll pay more for energy savings," said the 57-year-old. "In the long term, you can save a lot in terms of usage cost."