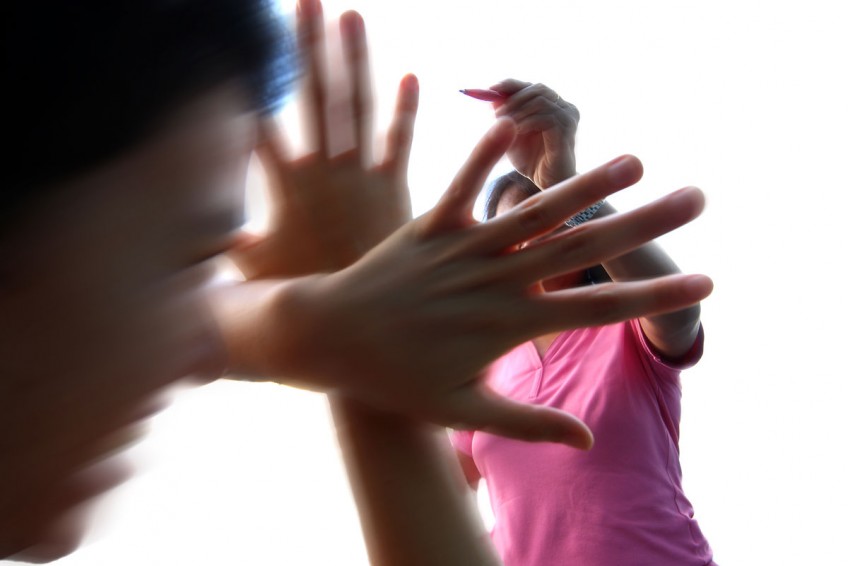 A sales executive who got 14 months' jail for subjecting her maid to abuse almost daily for about three weeks failed in her appeal for a lighter sentence yesterday.

Justice See said Ang, 45, who asked for a fine or one day in jail, showed a complete lack of remorse and had capitalised on her maid's vulnerability.

The prosecution argued that there was no reason for the court to grant Ang's appeal and depart from sentencing precedents, noting that the original jail term of 14 months meted out by the State Courts last year was well within the range of sentences for similar cases.

Ang, a mother of two, was found guilty last July after an 11-day trial on 11 charges of abusing Ms Moe Myint Aye, now 28, who began working for Ang's Marine Terrace household in January 2013. Ang was also ordered to pay the maid $3,150 in compensation.

Ang hit her with her fist as well as objects such as a dustpan, a shower head and a cane. She also pulled the victim's hair, threw her to the ground and slapped her face repeatedly for any slight mistake.

Ang could have been jailed for up to three years and also fined up to $7,500 for each charge of maid abuse.