Looking ahead with hope in a Jubilee Year 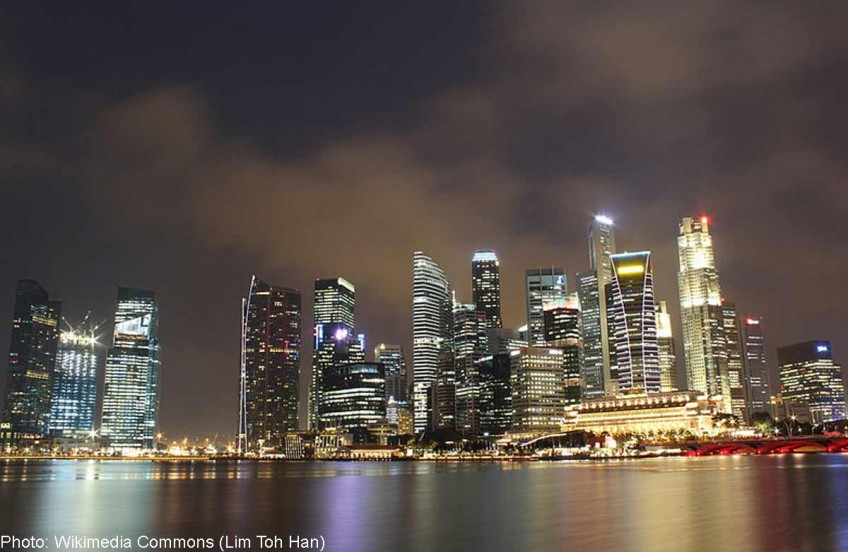 This New Year, a Jubilee Year as well for Singapore, has arrived with a mix of bad news left behind and good lessons to be drawn from them. On the international scene, the advances of the Islamic State in Iraq and Syria (ISIS) and the Russian annexation of the Crimea last year revealed two threats that could strike at the heart of a small multiracial state.

The ascendancy of the politics of religious identity, pushed to murderous extremes by the terrorist excesses of the ISIS, underlined how easy it is for a group of brigands to hold the regional order to ransom. The Russian action proved that irredentism remains a reality, contrary to the belief that international norms had made territorial expansion economically unnecessary and politically punitive. If those events have done any good, it is by serving as an uncomfortable reminder that vigilance is essential to prevent strategic complacency from settling in. In this grey new world, Singapore will be called upon to make nuanced judgments to stay on the right side of the threat curve.

On the economic front, a key challenge would lie within. The ongoing economic restructuring that is crucial to Singapore's long-term prospects is painful to many small and medium enterprises in the short term. Even though there is little alternative to staying the course on the inevitable re-engineering of the Singapore growth model, balancing the promise of the future against the immediate exigencies of a sector, which employs a large number of Singaporeans, would rank high on the list of national priorities this year.

No less important would be the direction of political evolution. The expansion and deepening of civil society activism in the past few years, which has accompanied the greater parliamentary visibility of the opposition, has broadened political vistas. Immigration, gender and other issues have become markers of the new social landscape.

This is but natural for a maturing polity. However, the centre must hold if the boundaries are not to fray. This it can do by staying true to the core interests of Singapore as a diverse yet inclusive nation. Here, intransigent factions manning the ramparts and fanning the online flames of attritional partisan wars are out of place, and should be put in their place by moderates mindful of the general good.

The capacity for racial and religious coexistence, which has brought independent Singapore so far from its fractious originating environment and hostile circumstances, must not be held hostage by a new siege within. As social options increase, so will the need for greater understanding of the trade-offs involved. As the expression of group interests mounts, it's the collective search for a resolution, the perpetual attempt to create a fresh consensus from below, that ultimately will serve Singapore.

Much is in store in this new year. From the string of celebrations and events to mark the Jubilee year, to major reforms and legislative work to be completed before the end of this parliamentary term in 2016, to the much anticipated General Election which some speculate could be held later this year or early in the next. Apart from external developments, from possible increases in interest rates to looming terror threats, there will be the inevitable surprise events to deal with. None of this though should give pause to anyone, for one thing Singaporeans should be thankful for is the ability of their society to look ahead at whatever may come with a certain quiet confidence.