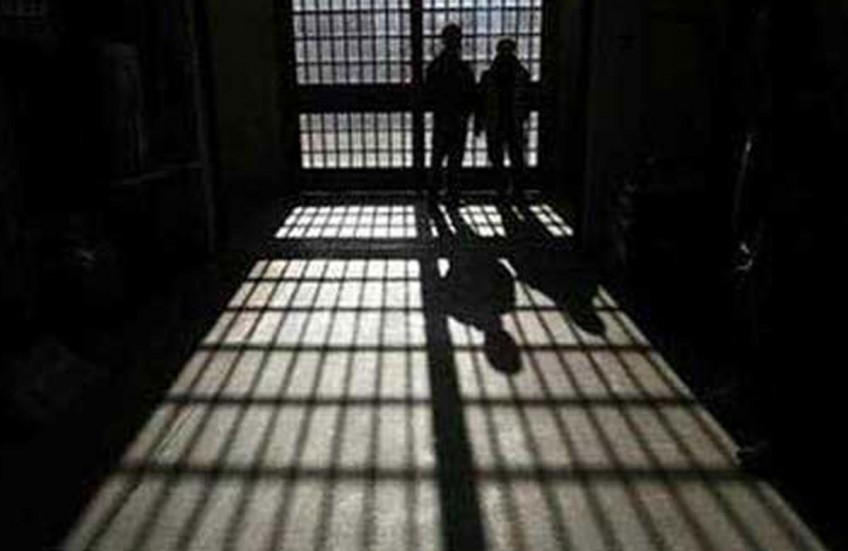 A domestic worker has been jailed for 10 months for having sex with a minor half her age.

The 28-year-old Indonesian woman admitted on Monday to having sex with her employer's 14-year-old son in his house on Sept 5. Neither party can be named due to a gag order.

A district court heard that the accused came to Singapore in late June this year and started work for the boy's family on July 3.

At about 7pm on Sept 5, the boy was at home with the woman and another foreign domestic helper. His parents and his uncle had gone out.

The boy was showing card tricks to the woman when she tried to hug him, but he moved her hand away.

Later, he went up to his room to put away the cards. About a minute later, the woman came into his room.

As he was sitting on a chair in front of the computer table, she came from behind and started kissing his cheeks and neck. He stood up and tried to walk to the door.

Before he could leave, she hugged him and began to remove her shorts and panties.

Shocked by what was happening, he did not resist. She then removed his clothes, took him to his bed and had sex with him.

When she heard the boy's uncle coming home, she stopped.

He later told his father what happened.

Urging the court to impose at least 10 months' jail, Deputy Public Prosecutor Nicholas Lai cited aggravating factors such as breach of trust, unprotected nature of the intercourse and said the woman was tested positive for chlamydia trachomatis, a sexually transmitted disease.

He said it was reprehensible whether the boy was eventually infected or not. It could have been sheer luck that he is not infected, but the fact remains that she put the boy at risk.

The woman, whose sentence was backdated to Sept 7, could have been jailed for up to 10 years and fined for having sex with a person under 16 years old.