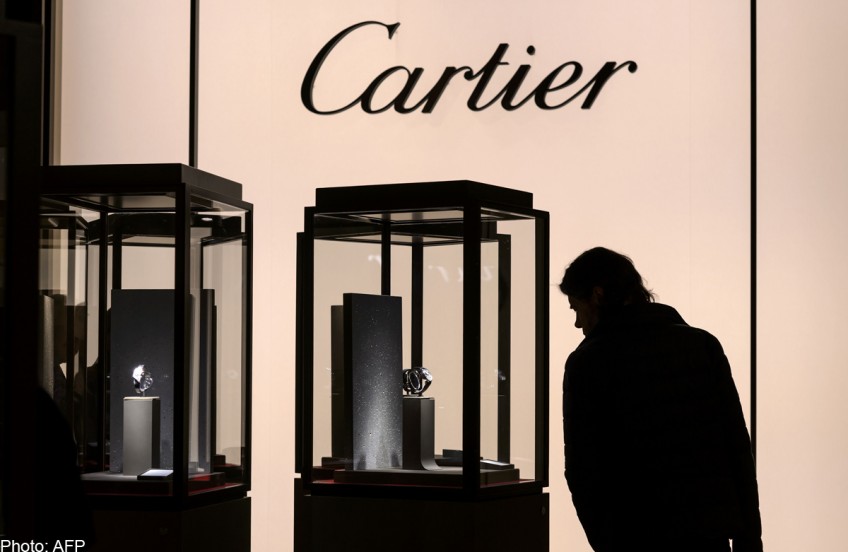 A Malaysian man who allegedly robbed a luxury watch shop in a bustling shopping area in Beijing could face a jail term of more than 15 years.

Moi Kit Leng was nabbed by the police on Monday after he robbed a Cartier outlet of 11 watches worth 3 million yuan (S$670,000) at about 7pm, The Star reported.

He was carrying a black plastic toy gun.

The man told police he robbed the store because he lacked money, a police statement said.

Beijing News said the man tried to escape by carjacking a taxi.

The report quoted the Cartier store manager as saying that the mask-wearing suspect tied the hands of a female sales assistant who was alone in the shop.

News of the robbery was widely circulated on social media.

Beijing police, on its official Weibo account, said its officers took action immediately after receiving a report on the robbery.

The suspect was arrested about 20 minutes later.

Netizens commented that the suspect was clearly a foreigner who did not understand the traffic conditions and the tight security in the popular Wangfujing shopping district.

It is one of the country's top shopping districts and is close to China's political centre of Tiananmen Square, so it is usually heavily guarded.

This article was first published on Mar 19, 2015.
Get The New Paper for more stories.