Malaysian police: Jobless man may have killed landlord over rent 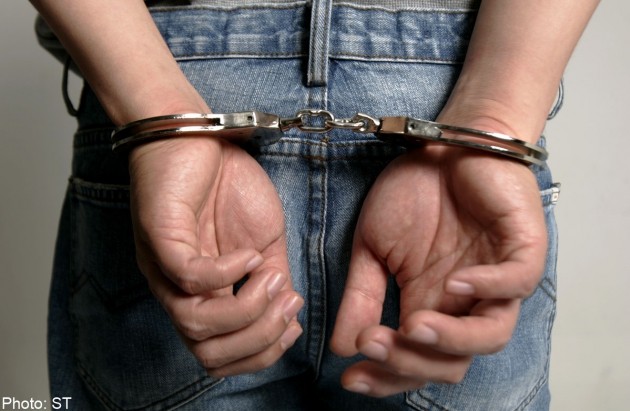 JOHOR BARU - Police picked up an unemployed man believed to have been involved in the death of his landlord following a misunderstanding over rent payments.

The body of the 72-year-old Indonesian woman, with a Singapore Permanent Residence status, was found in her Jalan Cermat 2 home in Taman Pelangi at 1.10am yesterday.

The victim, identified only as Madam Lee, was found in her room when a family member came looking for her after she failed to answer calls to her mobile phone.

Initial investigations showed that the victim could have been suffocated to death with a pillow.

Johor Baru South OCPD Asst Comm Sulaiman Salleh said that a 37-year-old man was detained at a hotel in the city.

"We also recovered a pen-knife and 46 Eramin 5 pills from him," he said, adding that initial investigations pointed to the possibility of a misunderstanding between the suspect and the victim over his room rent.

In an unrelated case in Kluang, police arrested four foreigners for a spate of robberies in the district.

OCPD ACP Mohd Roze Shaari said the suspects, aged 21 to 40, were picked up at an oil palm collection centre in Kg Seri Timur several days ago.

"We believe that the suspects were involved in at least six robberies, totalling RM31,500 (S$12,310.83)," he said, adding that police also seized several mobile phones, knives and parang from the suspects.