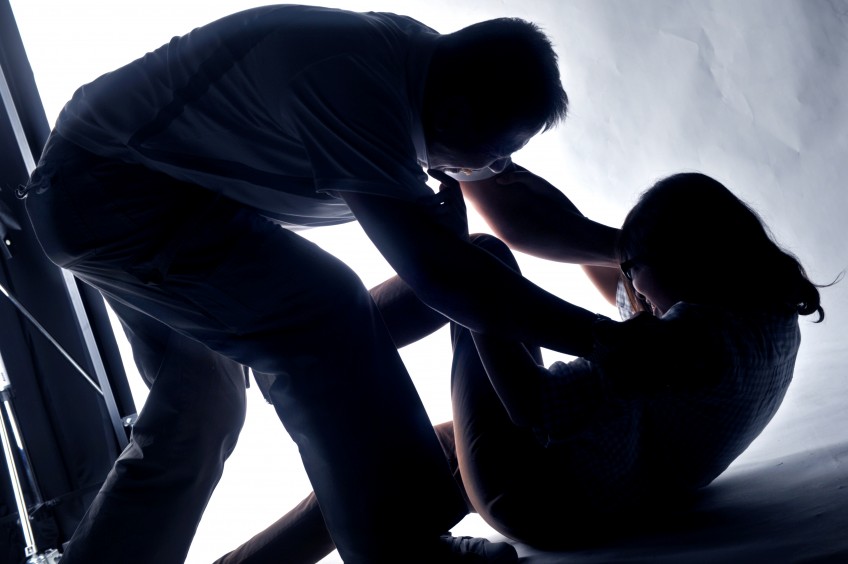 A safety officer is facing trial in the High Court for raping his biological mother, 56, at their home.

The 32-year-old, who cannot be named for legal reasons, faces one count of rape and two counts of outrage of modesty, all allegedly committed on Oct 4, 2013.

Besides allegedly raping her, he is also accused of restraining her while kissing her breasts and forcing her to touch him sexually.

The man, first charged in 2013, was originally scheduled to go on trial yesterday in an eight-day hearing.

The trial was postponed for the man to decide if he wanted the two prominent lawyers - assigned to the case under the Law Society's Criminal Legal Aid Scheme - to represent him as defence lawyers.

If the accused agrees, they will be his third set of lawyers.

He was first represented by Mr Mathew Kurian and Mr Rajan Supramaniam, who were engaged by his brother. The two lawyers later discharged themselves.

The accused then applied for help under the Criminal Legal Aid Scheme. Mr Gino Hardial Singh, who came on board in March, no longer acts for him.

Asked about the senior counsel's involvement, a Law Society spokesman said both are strong supporters of the scheme.