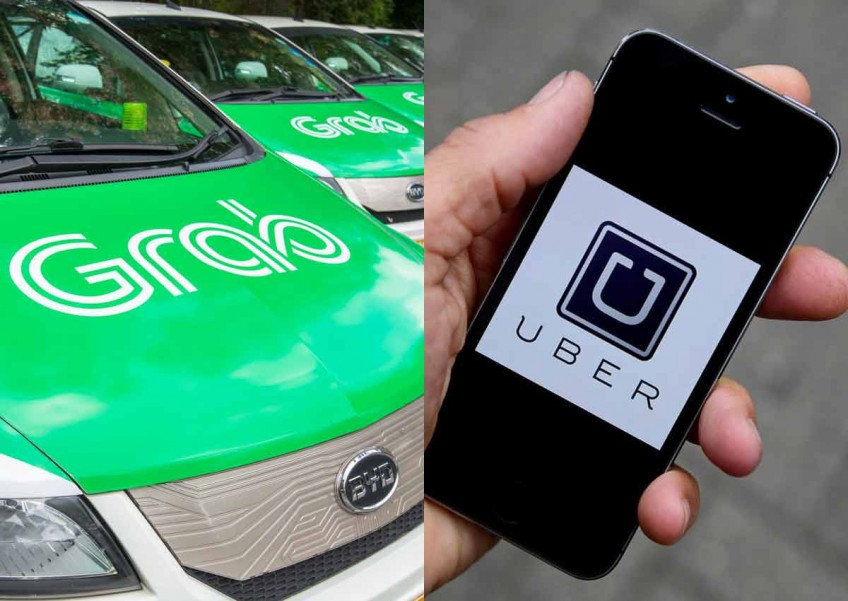 If you've come across a promotional package for ride-hailing services that looks too good to be true, it's probably a scam.

A 47-year-old man was arrested last Friday (March 24) for his suspected involvement in a series of scams involving cheap 'Grab/Uber promotional packages'.

The police said on Tuesday (March 28) that they received at least nine reports last month from victims who were introduced to the promotional deals by word of mouth.

To purchase these packages, the victims were asked to contact the seller on Whatsapp, and then instructed to transfer money to bank accounts.

However, they were unable to redeem the rides after making payment. The seller also became uncontactable.

The victims were cheated of at least $7,700, the police said in a press release in February.

A person found guilty of cheating may face a jail term of up to 10 years and will also be liable to a fine.

Members of the public are advised to purchase rides only from official sources. When in doubt, they should call the anti-scam helpline at 1800-722 6688 or visit www.scamalert.sg.